Marie who was in the house at the time was arrested and charged with child neglect with great bodily harm. 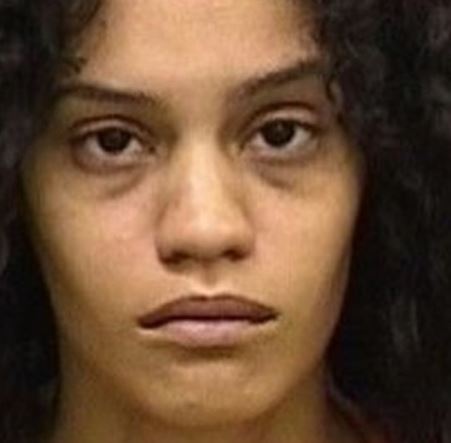 A 25-year-old woman has been arrested after a three-year-old child shot a five-month-old baby in the hip after getting hold of a gun.

Paula Marie Concepcion Santos who was in the house at the time, but whose relationship with the kids is not yet known, was arrested and charged with child neglect with great bodily harm.

The child was rushed to Tampa General Hospital.

Reports released on Sunday, September 4, suggest the child's injuries are not life-threatening.

Santos said the three-year-old accidentally fired the gun after getting hold of the weapon, police said.

Tampa Bay police are investigating the incident. They did not release the identities of the children involved and did not make public Concepcion Santos's relationship to them.

They confirmed she was arrested and charged with child neglect with great bodily harm.

"While we’re incredibly thankful this infant was not fatally injured, this should serve as a reminder to every parent or guardian to immediately go and check that their guns are properly secured," Tampa Police Chief Mary O’Connor said in a statement on Sunday, September 4.

"Children should not be able to access firearms, and moreover, guns should always be stored in a locked safe with the ammo stored separately. Don’t put the life of a child at risk by being careless."