Contained within the letter is a demand for the peaceful secession of the Yorubas from Nigeria. 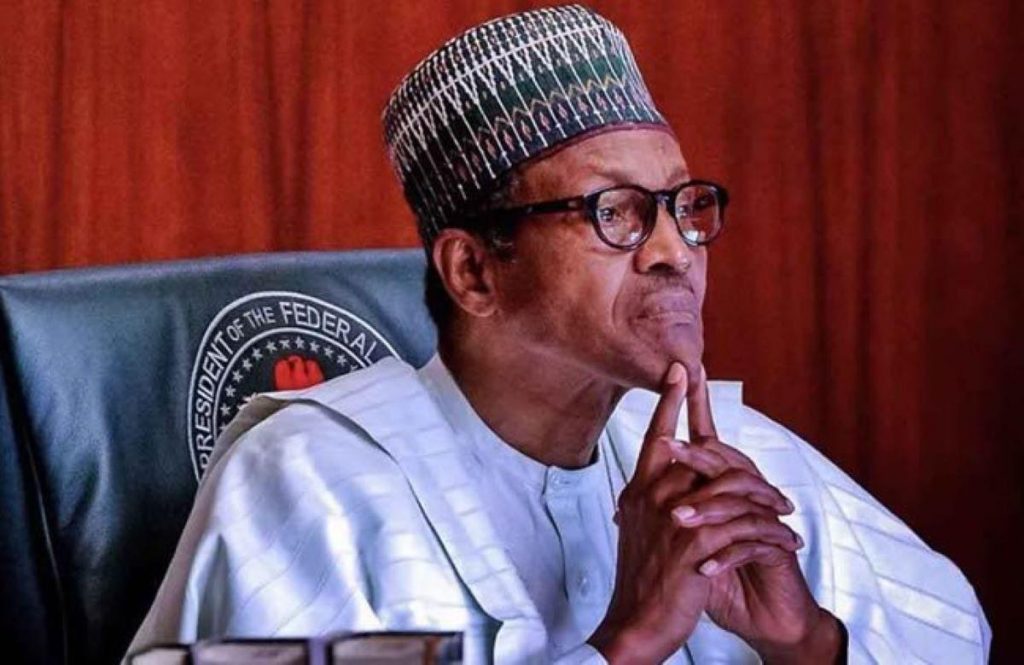 Yoruba leaders have written President Muhammadu Buhari asking for peaceful secession.
The letter was written by Yoruba leader, Professor Banji Akintoye and addressed to President Muhammadu Buhari.
However, the letter has caused division among the Yoruba leaders.
Contained within the letter is a demand for the peaceful secession of the Yorubas from Nigeria.
Akintoye, who wrote on behalf of the Yoruba Self-Determined Movement, YSDM, told Buhari that the South-West wanted a “peaceful break away” of the Yoruba nation from Nigeria.
He insisted that a lot of Yorubas wanted to leave the Nigeria due to the economic hardship plaguing the country.
The letter read in part: “Mr President, the Yoruba Self-Determination Movement now serves you notice of the decision of the Yoruba people to assert their right to self-determination which is an inalienable and unquestionable right of every indigenous nation in the world.
“Upon asserting this right of self-determination, we the Yoruba nation shall be free to determine our political status, pursue our economic, social and cultural development according to policies chosen independently by us, and to live under the government independently chosen and ordered by us”.
However, the letter has created a rift amongst the Yoruba leaders, the disagreement is between those who are in support of the Akintoye group’s move and those against.
The Secretary-General, Yoruba Council of Elders, YCE, Dr Kunle Olajide, is one of those on the side of the YSDM leader. One of his reasons he gave for his decision is that people could no longer go to their farms due to insecurity.
A former General Secretary of Afenifere, Bashorun Sehinde Arogbofa, echoed Olajide’s sentiment, saying there was nothing wrong in seeking self-determination.
However, a member of the Yoruba self-determination group, Ilana Omo Oodua, IOO, which Akintoye also headed, who spoke to Sunday Vanguard in confidence, accused the history professor of trying to use the organisation as a political bargain.
She said: “After serving Buhari a notice that the Yoruba people want to exercise their rights to self-determination and justified it, Baba, in the same letter, is demanding for a negotiation meeting. Who does that?
“How do you request for negotiation from someone that is oppressing you and has an immense advantage over you in terms of power, arms, sovereignty, money and everything?
“What does Professor Akintoye have outside five million online petitions that warrant him to demand for a negotiation or worthy of being negotiated with outside his media noise?
“Buhari should be the one to reach out to us for negotiation, not Akintoye asking for a negotiation.
“What Akintoye did was against the run of play. When Ambassador Buratai visited Sunday Igboho in Benin prison for negotiation, he did not write the Nigerian government for negotiation, they came and Igboho turned them down. That is what is called a fighter and activist”.
Top Stories