Speaking at a press conference in Abuja, Adamu said the government had offered the union a 23.5 percent salary increase. 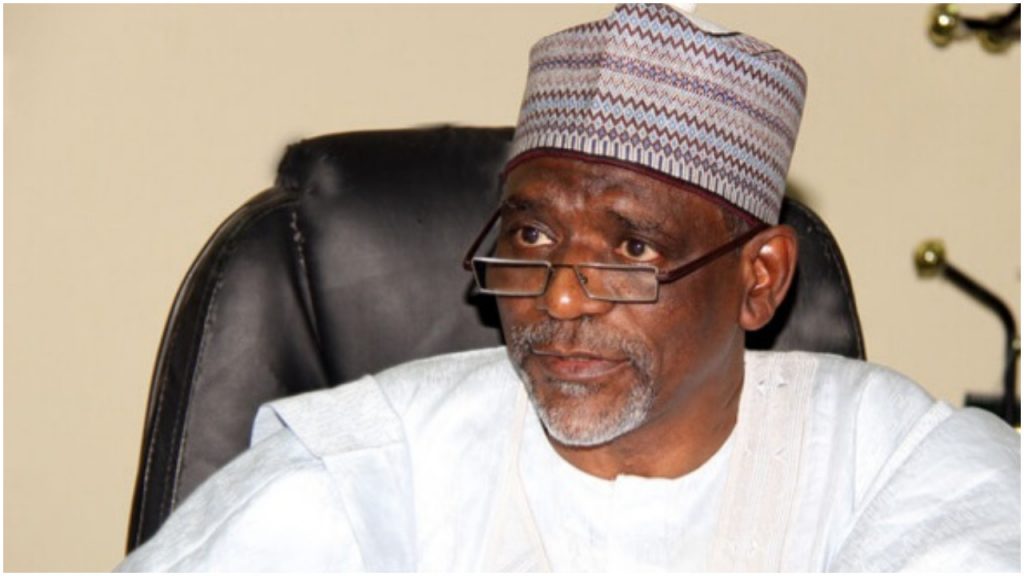 The Academic Staff Union of Universities has reportedly rejected 35% salary increase proposed by the federal government.
The Minister of Education, Adamu Adamu while speaking at a press conference in Abuja on Tuesday said the government had offered the union a 23.5 percent salary increase “for all category of the workforce in Federal Universities, except for the professorial cadre which will enjoy a 35% upward review.”
Adamu said the government had also promised that a sum of N150 billion “shall be provided for in the 2023 Budget as funds for the revitalization of Federal Universities, to be disbursed to the Institutions in the First Quarter of the year.”
Also, the government pledged a sum of N50 billion that would be provided “for in the 2023 Budget for the payment of outstanding areas of earned academic allowances, to be paid in the First Quarter of the year.”
However, ASUU and three other university unions who had been on strike, rejected the offer, Minister Adamu said, describing it “as inadequate to meet their respective demands needed to tackle the challenges confronting the university system.”
According to an ASUU source, the union is seeking over a 100 percent increase in salaries.
While other unions – NASU, SSANU and NAAT – have subsequently suspended their industrial action after further negotiations with the government, ASUU has instead extended its strike indefinitely.
“We have done the best that we can in the circumstance,” the Minister said.
Meanwhile, the Minister said the issue of ‘no work, no pay’ remains a major obstacle in the negotiations.
“In the spirit of sincerity, Government made it clear that it would not break the law,” Minister Adamu said.
“And on this, I must, openly and once again, thank all the Unions which made the sacrifice of understanding the position of Government on the matter."
Top Stories

Over 10 Teachers Killed, 50 Still In Captivity From January To Date In Kaduna - ASUSS Reveals
Recent Stories