Sources from the community where the incident occurred last Friday said the victims were freed Tuesday night. 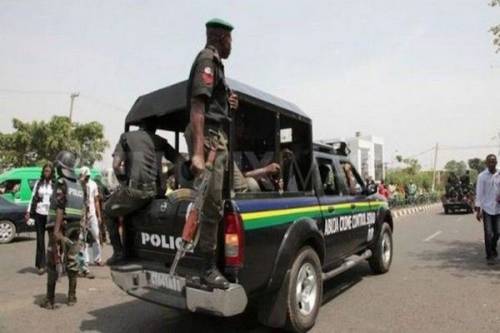 The 43 Muslim worshippers who were kidnapped at Zugu community in the Bukkuyum Local Government Area of Zamfara State have regained their freedom.

According to DAILY POST, they were released by the terrorists after a ransom of N5 million and some other items were given to the assailants.

Sources from the community where the incident occurred last Friday said the victims were freed Tuesday night.

The community members said 44 persons were kidnapped from the village but one person died in the bandits’ camp after being tortured.

It was also gathered that the 43 kidnapped victims returned to the village unhurt and had since reunited with their family members.

Bakura, Bukkuyum and Gummi local government areas of the state have become colonies of banditry, killings and kidnapping in recent times.

This comes as the state government said it had engaged in dialogues with the nine gangs of bandits in Magami, Dansadau Emirate in the Gusau and Maru local government areas of the state.