The most valuable cryptocurrency in the world increased 7% to $20.6K on Friday morning. 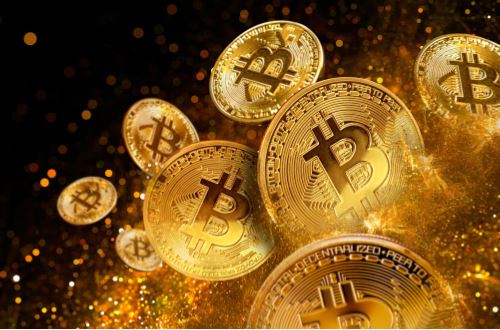 Bitcoin has posted $2k gain to trade at $20.6k on Friday morning.
This is Bitcoin's highest gain in more than a month, moving beyond the psychologically significant $20K level along with many other altcoins.
The most valuable cryptocurrency in the world increased 7% to $20.6K on Friday morning, reaching its highest level since August 26 and surpassing the majority of other prominent coins like Ether.
The bulls immediately entered the fray and helped to put bitcoin back on course. Not only did they raise it above $20k, but they also increased the market capitalization of cryptocurrencies by $1 trillion.
With LINK and SOL recently up more than 8% and 5%, respectively, major cryptocurrencies spent a large portion of the day in the green.
Top Stories