Atiku Will Be Defeated In North-East – Gombe Governor Declares


He stated that the Peoples Democratic Party’s presidential candidate, Atiku Abubakar, has no chance of winning in the North-East. 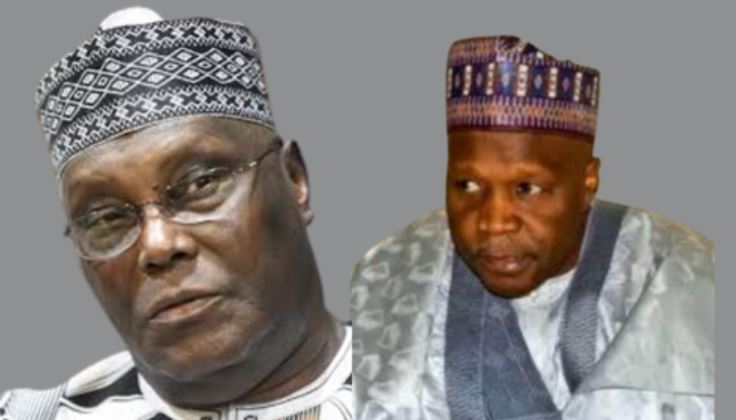 Muhammadu Yahaya, the Governor of Gombe State, has spoken on the 2023 elections.

He stated that the Peoples Democratic Party’s presidential candidate, Atiku Abubakar, has no chance of winning in the North-East.

“Our chances are very high indeed and we are strong in our resolve to work towards the success of our great party,” he said.

Yahaya stated this in Minna on Saturday when he visited former Head of State, Abdulsalami Abubakar.

When asked if he would support the All Progressives Congress’ presidential candidate, Bola Tinubu, who is his party man, over his brother, Atiku, the Gombe governor said there was nothing like brother and party man, adding that Nigeria was one and went beyond region.

“It doesn’t matter that Atiku is from the same region with me. They are all my brothers and Nigeria is one, we are struggling to maintain it as a united and indivisible country,” he said.

He also stated that he was in Minna to visit Abdulsalami over his recent hospitalisation in a London hospital.

“We came to wish him well and quick recovery. He is our father, an elder statesman, and a well-respected one at that, so we are here to show him that we care about him,” he stated.

He added that one of the reasons Gombe was relatively peaceful despite being surrounded by states bedevilled by insecurity was their ability to realise their differences early enough.

“We were able to realise our differences early enough, some families also have a combination of both religions and Gombe is cosmopolitan in nature,” he said.