I Feel Attacked, People That Brought Me Here Haven’t Even Checked In On Me — Sheggz Laments (Video)


The housemate said that he feels massively attacked in the house without being checked on. 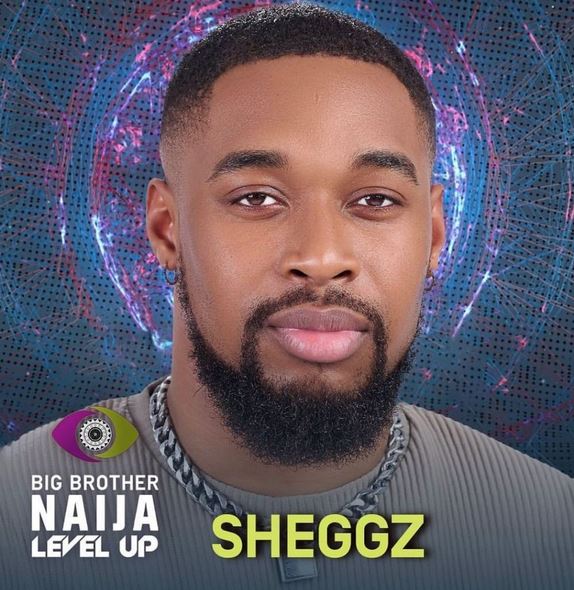 Big Brother Naija Level Up housemate, Sheggz has opened up about how he feels in the house.

On Monday morning, Hermes approached the male housemate to ask about the well-being of his love interest, Bella who has been under the duvet for a while.

Sheggz, however, responded that she is not doing well, and neither is she, as he feels massively attacked in the house without being checked on.

“The whole ordeal was kinda mean, I’m a human being. I feel massively attacked. Some housemates have asked me if I’m good; the people that brought me here haven’t even checked in on me, and that was a massive thing to go through,” he said.