The lawmaker’s daughter, who has been down with kidney disease, cried out to the world, soliciting for a kidney donor. 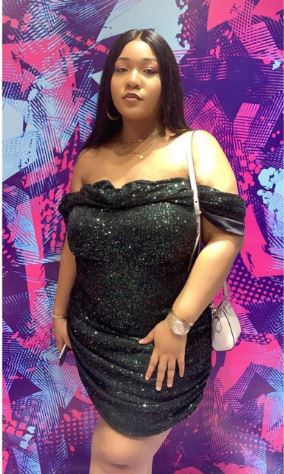 Ohanaeze Ndigbo has begged for the release of Senator Ike Ekweremadu.
The apex Igbo socio-cultural organization appealed to the UK government to grant Ekweremadu bail to help him save the life of his daughter.
Ohanaeze's appeal came after Ekweremadu's daughter, Sonia took to her Instagram page to publicly appeal for Nigerians to donate kidney to save her life.
Recall that the lawmaker has been in detention for months now after he was charged alongside his wife for alleged organ harvesting.
Although the wife, Beatrice was granted bail, the court ruled that the former Deputy Senate President was a flight risk.
Reacting, the National President of Ohanaeze Ndigbo Youth Council Worldwide, Mazi Okwu Nnabuike begged the UK authorities to consider the health condition of the lawmaker.
Okwu, in a statement on Tuesday, said there was no way Ekweremadu would jump bail considering his status in the society.
He said, “In the light of the revelations by Senator Ike Ekweremadu’s daughter, we want to appeal again that he be released on bail.
“It is always said that a court trial is for the living. You can try a man who is dead; so considering the current revelation of the Senator’s health status, our plea is that he be released on bail to enable him to attend to his health and face his trial.
“Senator Ike Ekweremadu is not just a former Deputy Senate President, but former Speaker, ECOWAS parliament. There is no way such a calibre of person would jump bail.”
“We urge the UK court to reconsider its stand on this matter in order to avoid a double jeopardy. Should Ekweremadu and his daughter die in the course of this case, it would have amounted to a double jeopardy.
“He is still an accused person and we have never doubted his innocence from day one of this episode. This is why we are again making this very passionate appeal,” Okwu added.
Top Stories