Chelsea's New Coach Is A Breath Of Fresh Air


Graham harbors a lot of knowledge about the game and also the players which could be instrumental in leading to more prosperity. 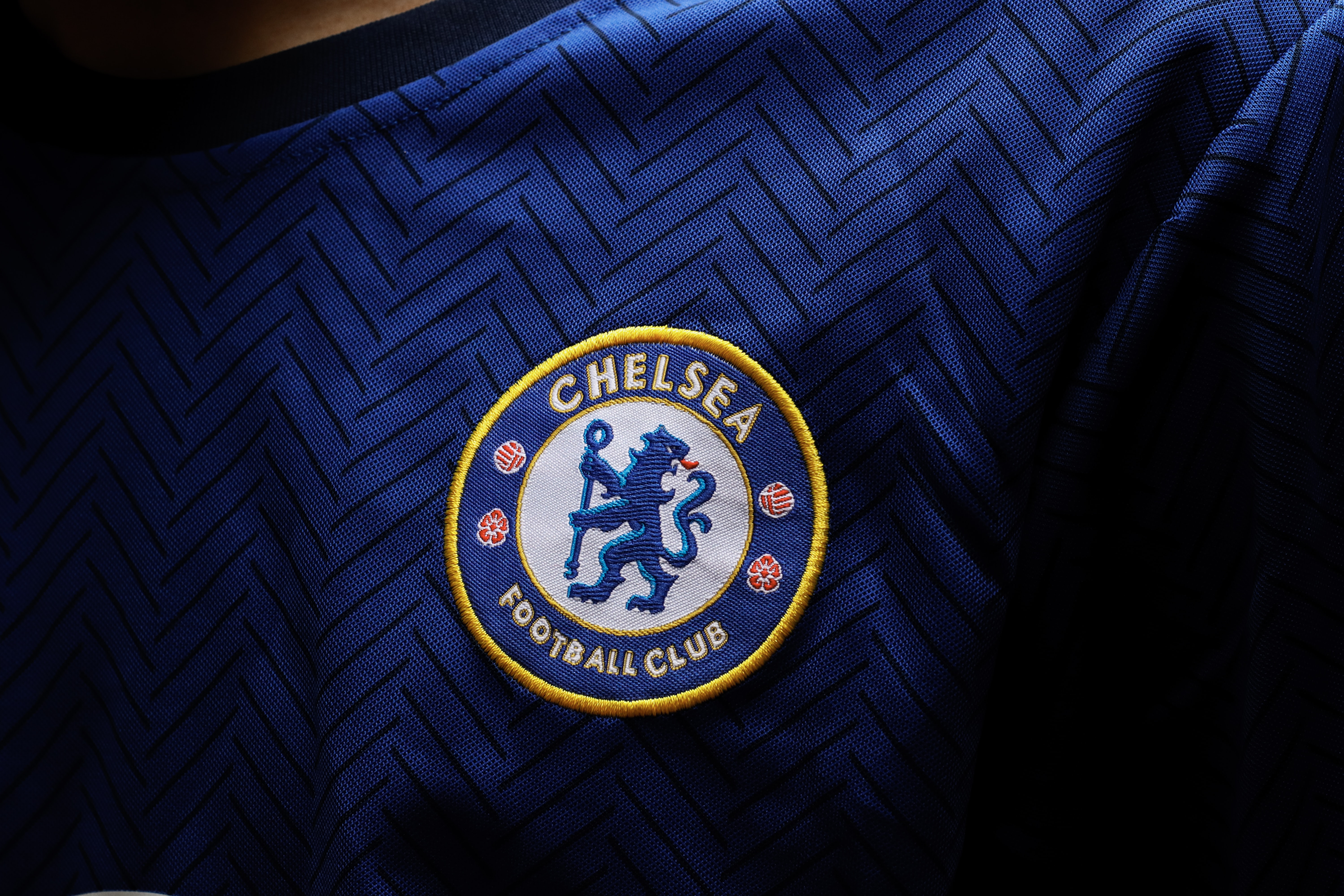 Source: Unsplash.com
Graham potter officially takes over as Chelsea’s new head coach after Thomas Tuchel. But this is not to say he had a terrible performance after his nineteen months stay with the team.
The coach who signed a five-year term contract with Todd Boehly joins from Brighton and is eyed to make a great impression at the club, particularly in this EPL season whose matches you can still bet on using the betking promotion code, following the two 'grand' losses it has had. So what exactly does he bring to the table?
Experience
Graham harbors a lot of knowledge about the game and also the players which could be instrumental in leading to more prosperity. In reference to emotional intelligence, he says, “as much as you need to know about football, you need to know about people as well, that can be the difference. How you can communicate as a team, and how you can understand each other, big things in football and it’s not just about the Xs and Os, the numbers, formations, drills, and practices, it’s about how you can get that team to function together, motivate individuals with that group to understand their role and others, and come together for a common cause.”
Tactics
Potter has long preferred the long tail formation of 3-4-2-1 players, especially at the end of the last season. The formation is dependent on two defensive players whereby they take pivotal roles in supporting the back three while also working in cooperation with the two forward mid-fielders. This tactic has thrived during his time at Brighton, as it keeps his the team aware of each other playing position.
Qualified staff
Graham is set to bring along some of his assistants who are pretty good at guiding players at the game. These include his long-term head of recruitment Kyle Macauley, goalkeeping coach Ben Roberts, and coaches Bjorn Hamberg, and Bruno.
Chelsea’s previous coaches
Frank Lampard (2019–2021)
Lampard dubbed as a player and a coach at the Stamford Bridge club and is considered one of the greatest mid-fielder of his time. While at the club, he left an impressive record, having delivered significant wins and draws.
Maurizio Sarri (2018–2019)
He is considered one of the best Coaches the team has had, with a winning record of 61.9%. During his short tenure, he achieved great success, with the club having lost only 11 games, and winning in 39.  Others include: Antonio Conte, Guus Hiddink, and Jose Mourinho.
Top Stories