Tugce Sayin, 35, is accused of butchering her mum Sevilay Palabiyik and stripping the flesh from her legs inside the family home in Istanbul. 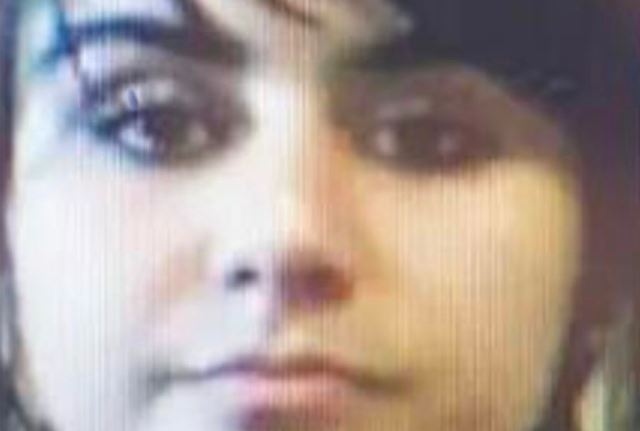 A truly unbelievable story has been told of a woman who killed her mother in an excruciating manner.

The woman allegedly chopped off her mother's head and shoved it into a cooking pot in a revenge murder that brewed over a lease change.

Tugce Sayin, 35, is accused of butchering her mum Sevilay Palabiyik and stripping the flesh from her legs inside the family home in Istanbul.

The emergency medical technician is said to have killed the 67-year-old after she refused to sign the apartment over to her.

She is accused of using her knowledge as a qualified tech to dispose of her mother's body on May 24 last year.

Sayin is said to have dragged the body into the bathroom before cutting up the corpse and removing the flesh off the bone.

Worried neighbours had raised the alarm when they were unable to contact Palabiyik and alerted the police.

The officers who rang the doorbell found themselves face-to-face with the daughter, who refused to allow the men inside until they insisted.

But after some time, Sayin reportedly confessed to the crime and said: "I killed my mother. She is in the bathroom."

Cops then discovered the hacked body - with the meat entirely removed from the left leg.

It has since emerged that the frightened mum had allegedly filed a complaint against her daughter before she died.

It read: "My daughter is going to kill me. First she took my bracelets. Then she asked for the house. She threatened me with a knife."

In a statement to Kucukcekmece Chief Public Prosecutor's Office, Sayin reportedly said: "I am schizophrenic. My mother attacked me and cast a spell."

The Forensic Medicine Institute has determined that Sayin is "mentally ill" and has been admitted to a mental facility.

She is expected to appear in court in the coming days.