The revered reptile was found floating lifeless in the lake early on Monday after reportedly being off its food for several days. 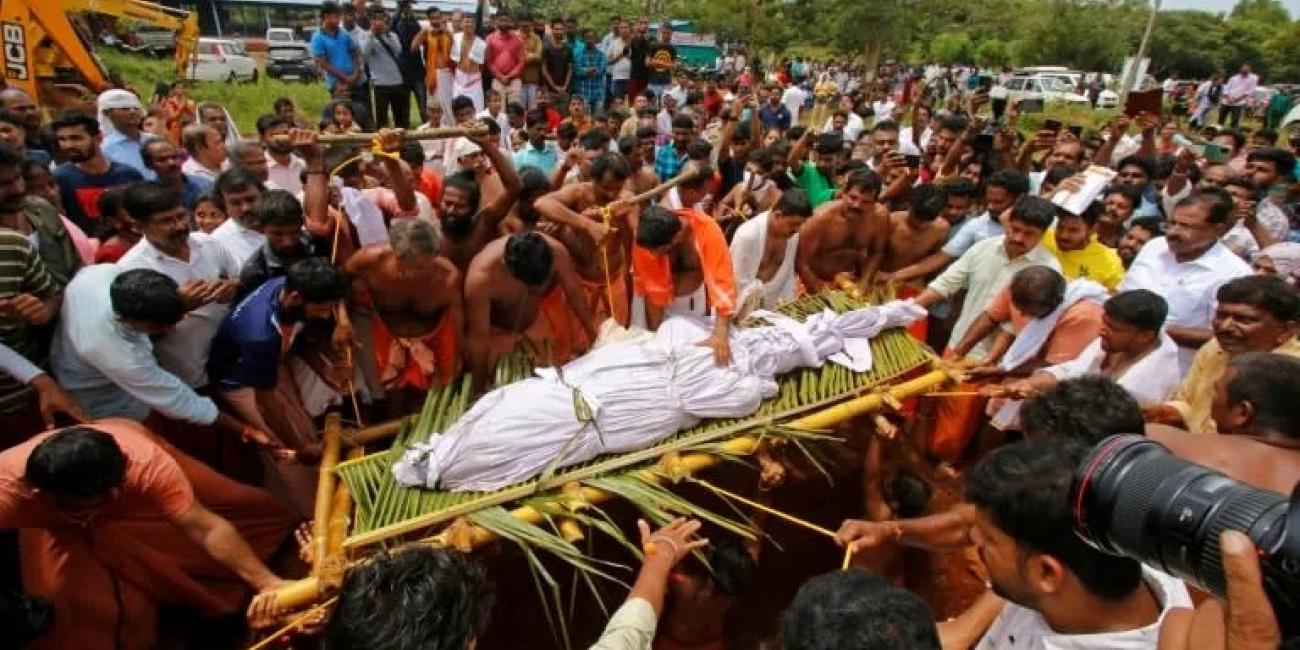 In what will come across as a really startling development, hundreds of people have attended a rather strange funeral in India.

They attended the tearful funeral of a crocodile believed to have been divine and survived for decades on a vegetarian diet at a Hindu temple in India.

The funeral was done on Monday. 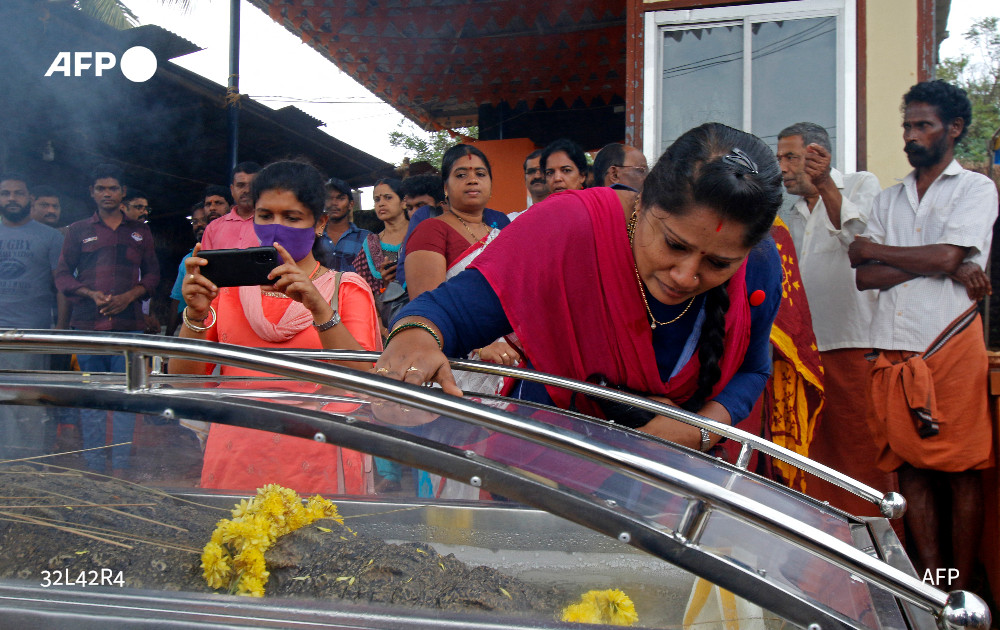 The revered reptile was found floating lifeless in the lake early on Monday after reportedly being off its food for several days.

The temple in Kasaragod dedicated to the Hindu god Vishnu is 3,000 years old, and has been protected for centuries by a lone "divine" crocodile, Bhat told AFP.

"The last divine crocodile was shot dead by the British military sometime in 1940 and after that Babia appeared in the lake," Bhat said.

"We can't say where it came from, but the lake is connected to caves underneath," Bhat said. 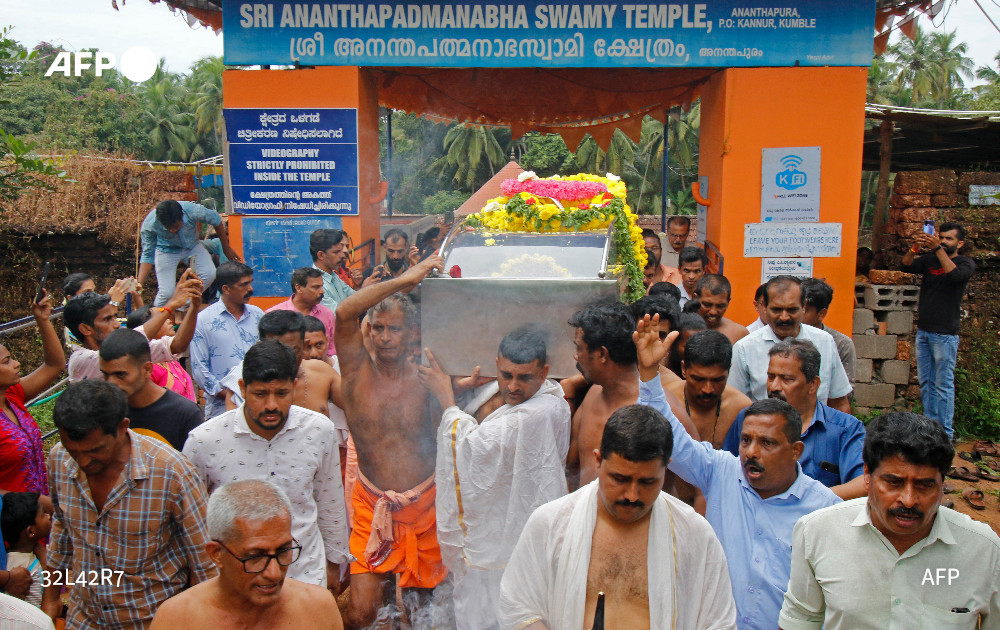 Babia was considered holy because it was thought never to have attacked another animal or any human – including children who were brought to the lake's edge to touch the reptile to gain its blessings.

Many believed it survived on 'prasadam', sacred helpings of rice and jaggery blessed and sanctified by the temple priests, but Bhat said he did not stand by the claim "because there are fish in the lake".

The scaly corpse was adorned with flowers and blessed before being carried through the crowd of mourners on a coconut leaf bed placed on a litter and then buried on the temple compound.

India's minister for agriculture and farmers' welfare Shobha Karandlaje, reasserting that it had a meat-free diet, said in a tweet that "the God's own crocodile" has attained salvation.