The abductors on Wednesday established contact with his family and demanded a ransom of N30 million which was later reduced to N10 million, N7 million and finally N5 million. 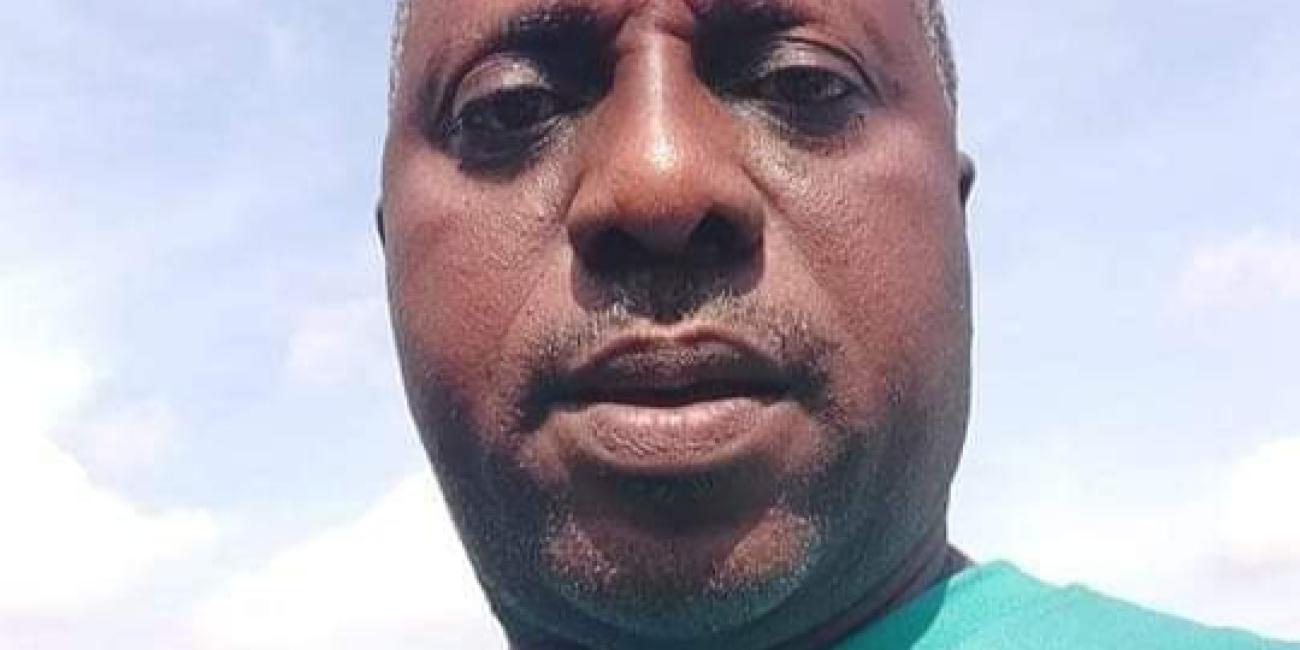 SaharaReporters reports that a ransom of N5 million was paid to his abductors he was released.

The abductors on Wednesday established contact with his family and demanded a ransom of N30 million which was later reduced to N10 million, N7 million and finally N5 million.

The council vice chairman was kidnapped by unknown gunmen on Sunday night while returning home from a nightclub in Ughelli, headquarters of Ughelli North Local Government Area of the state.

It was learnt that several withdrawals were made by his abductors from his bank accounts, using his ATM cards.

SaharaReporters gathered that Ozue’s wife coordinated the gathering of the ransom from friends and political associates of her husband.

Confirming the release of the vice chairman, a family source said, “This whole thing is still very suspicious to everybody. The ransom was paid to his wife's account late Wednesday and where and when was she able to make withdrawals of N5 million and give to the kidnappers and her husband was released immediately? It's so very suspicious. We don't believe that kidnap story, he may have arranged it with his wife.

"The wife and her husband should be questioned. How did she take the N5 million to the unknown gunmen, where did she meet them to drop the ransom and who accompanied her and what time and in which bush did she drop the ransom?

“These are some of the salient questions she needs to answer. The wife had been reaching out to some of her husband's friends and political associates for the ransom. We heard one Isoko son based in Lagos, who is into buildings and real estate management, gave N1 million.

"Her husband's political godfather and Managing Director of Delta State Oil Producing Areas Development Commission, (DESOPADEC), Askia Ogieh and an America-based Executive Assistant to the governor, Oghenekome Okpobor, popularly known as 'Kome', contributed the balance and all the cash sent into her account as at Wednesday evening and the next thing we heard is that her husband has been released", Our source stated.

"Words are not enough to Thank God for his mercies. Your fervent prayers were truly answered. I regained my freedom from Dare devil extremists, Hausas leaving within us, Now turned Boko haram in our communities. Truly they are here. I will do documentary on my 4 days in captivity. May God bless you All. I love you All. Thanks," he wrote.

Meanwhile, friends, family members, well-wishers, neighbours and political associates have besieged his Ughelli residence to rejoice with him.