She was described in The Times Literary Supplement as "the most prominent" of a "procession of critically acclaimed young anglophone authors. 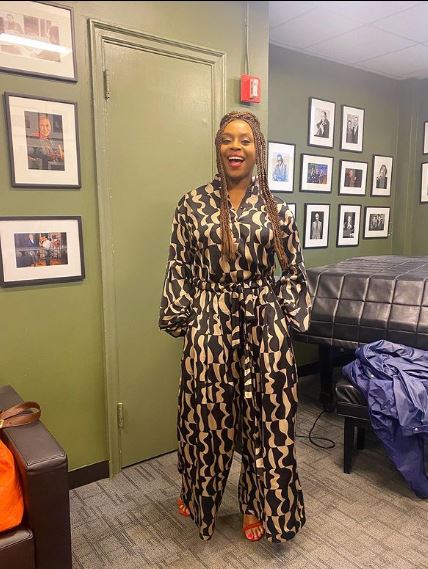 Multi-award winning author, Chimamanda Ngozi Adichie is celebrating her birthday today.
The Nigerian writer was born on 15 September 1977.
Some of his famous novels include: Purple Hibiscus (2003), Half of a Yellow Sun (2006), and Americanah (2013), the short story collection The Thing Around Your Neck (2009), and the book-length essay We Should All Be Feminists (2014).
In 2009, Adichie married Ivara Esege, a Nigerian doctor. In a July 2016 interview, she revealed that she had recently given birth to a daughter.
Top Stories