He is aged 15 years and 181 days when he was introduced in Arsenal’s 3-0 win over Brentford on Sunday. 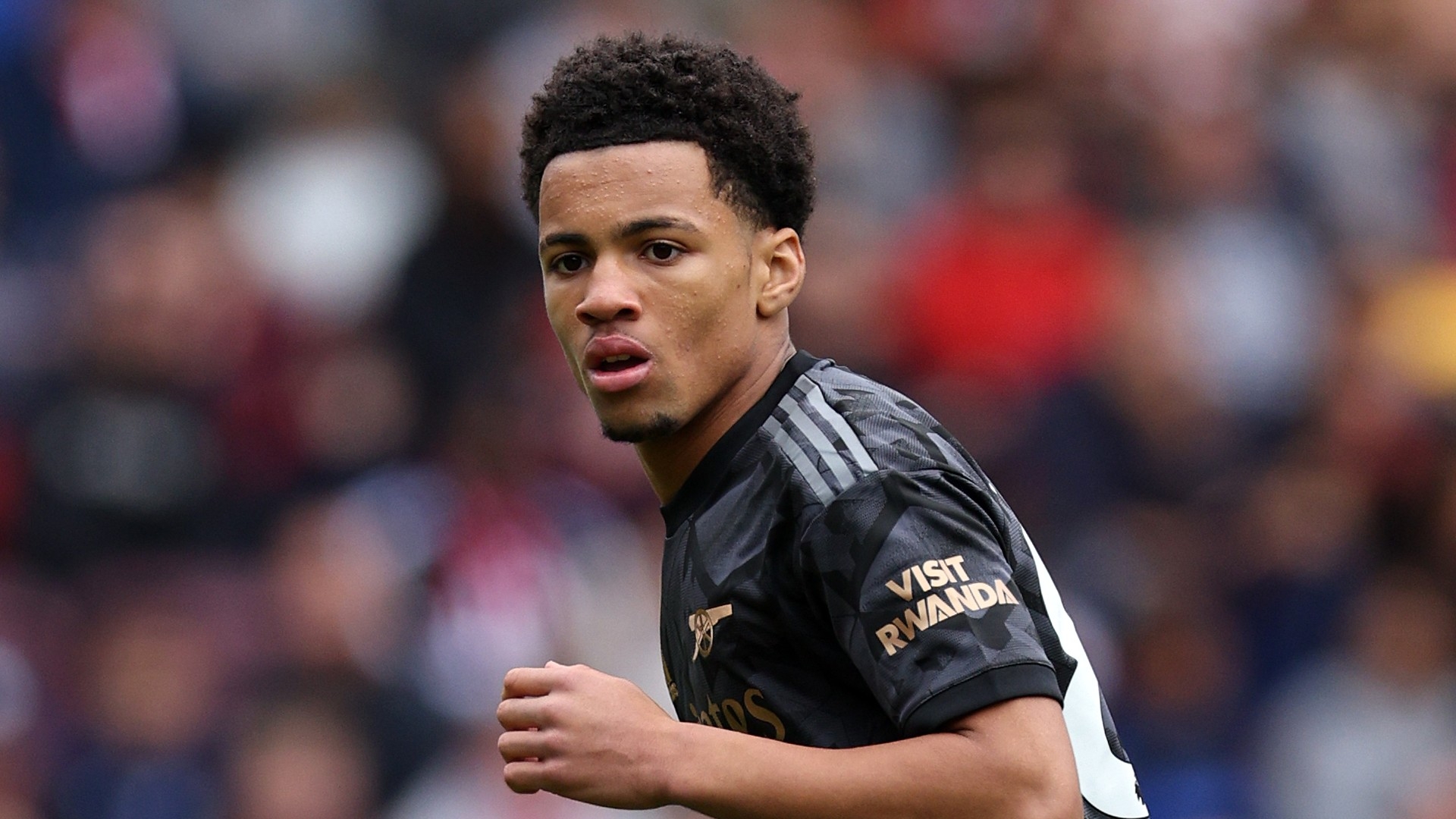 In the win, Mikel Arteta introduced a youngster, Ethan Nwaneri, who broke the record as the youngest player in the history of the Premier League.

With injuries to captain Martin Odegaard and summer-signing Oleksandr Zinchenko, the Spaniard took the opportunity to include Nwaneri on the bench.

Below are a few things you probably don’t know about the youngster.