By Nduka’s election, the Imo State House of Assembly has now had four Speakers in three years. 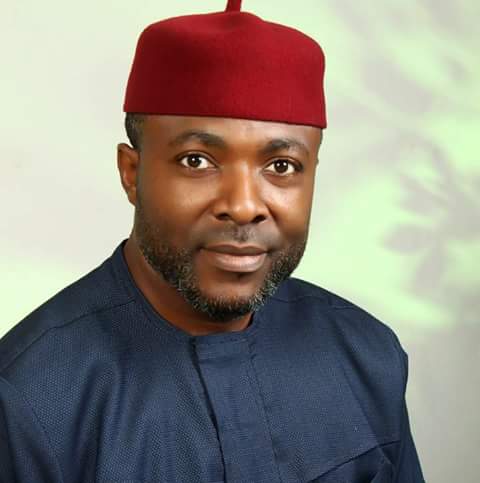 Kennedy Ibe has been removed as the Speaker of the Imo State House of Assembly.
He was removed Monday afternoon, according to a report by Punch.
The Assembly has also elected Emeka Nduka as its new speaker.
By Nduka’s election, the Imo State House of Assembly has now had four Speakers in three years.
Nduka, who represents the Ehime Mbano State Constituency, was immediately sworn-in by the Clerk of the Assembly, Chinelo Emeghara, and was congratulated by the Deputy Speaker, Amara Iwuanyanwu, the Majority Leader, Kanayo Onyemaechi of Owerri West, and ranking lawmaker, Ngozi Obiefule of Isu State Constituency.
Ibe, who represents the Obowo State constituency was elected as speaker in November 2021, after Paul Emezim was impeached as the speaker.
Ibe was on suspension when he was elected as the number one man of the legislature.
The member representing Ihitte Uboma state constituency, Onyemaechi Njoku, told our correspondent in a telephone conversation that the lawmakers would assist the new speaker to stabilise the Assembly.
Top Stories