This is the second year in a row that Nigeria would not be submitting a film for the International Feature Film category of the Oscars, the last submission being ‘The Milkmaid’ in 2020. 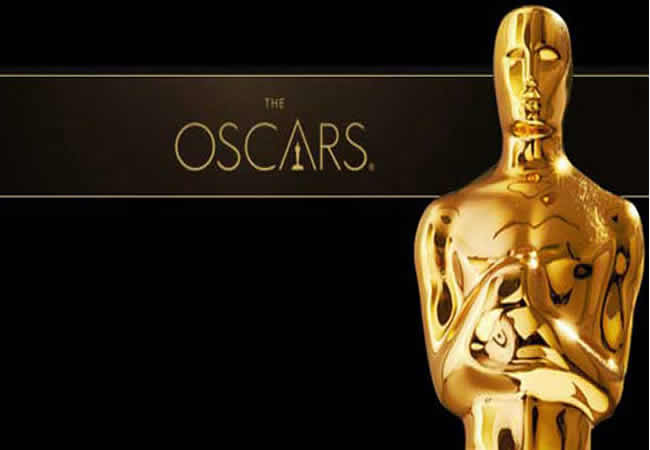 No Nigerian movie made the cut for next year's 2023 Oscars, it has been revealed.
The Nigerian Official Selection Committee for the Academy of Motion Pictures, Arts and Sciences made the announcement as it said it will not be submitting a movie for the 2023 Oscars.
The Chairperson of NOSC, Chineze Anyaene-Abonyi, who communicated the development to the AMPAS, expressed regret that the committee could not find a film suitable for the award.
A statement sent to The PUNCH read, “Although the committee received three epic films following its call for submissions in August, it turned out that none of them will advance to the next stage owing to the voting patterns of members.”
In a session that lasted two hours on September 3, 2023, the NOSC recorded a voting chart of ‘8:5:1:1’ from its 15 members- with ‘no film is eligible’ taking the lead.
This is the second year in a row that Nigeria would not be submitting a film for the International Feature Film category of the Oscars, the last submission being ‘The Milkmaid’ in 2020.
Anyaene-Abonyi said, “Nigerian films had, no doubt, improved significantly as the awareness of the requirements has since grown among filmmakers, and potentially soon, we just might be bringing this award home in succession.”
However, she implored filmmakers to “get more acquainted with Oscars-nominated films in the IFF category to achieve the needed international recognition and put our films in its acclaimed level of creative discourse”.
The Academy annually presents the IFF award to a feature-length motion picture produced outside the United States of America that contains 50 percent or more non-English dialogue.
Top Stories