Adeyemi said he is supporting Tinubu and his running mate, Kashim Shettima because God has destined the duo to succeed President Muhammadu Buhari in 2023. 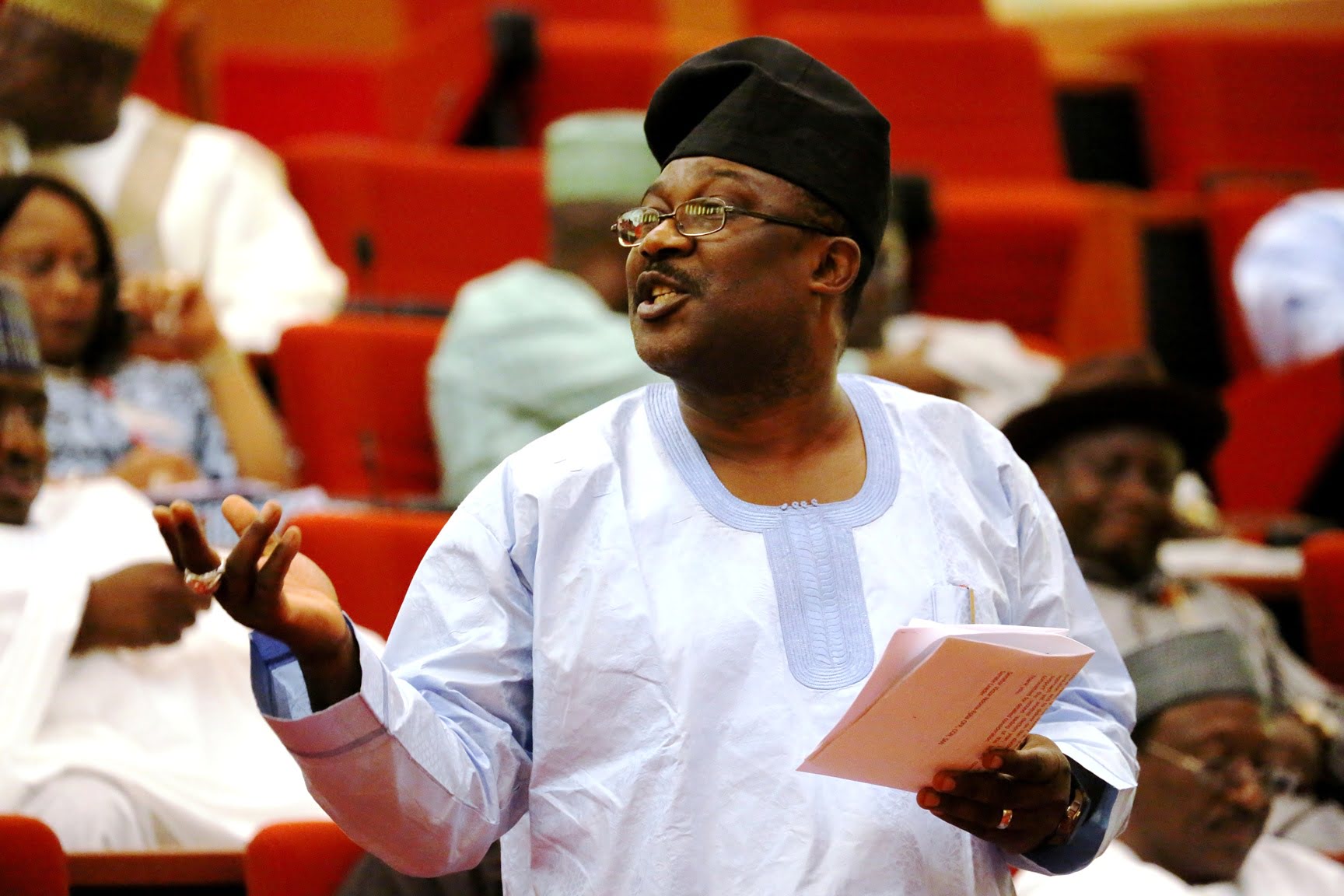 The Senator representing Kogi West in the National Assembly, Smart Adeyemi has opened up on why he's supporting the presidential candidate of the All Progressives Congress (APC), Bola Tinubu, even though Christians are against the Muslim-Muslim ticket of the party.
According to Adeyemi, God has destined the duo to succeed President Muhammadu Buhari in 2023.
Speaking during an appearance on Trust TV’s Daily Politics on Monday, Senator Adeyemi expressed his belief in Tinubu and Shettima to lead the country.
The APC stalwart stated that he had no problem with the Muslim-Muslim ticket fielded by the ruling party for the 2023 presidential election.
He said, “I am campaigning for Tinubu and Shettima because if you ask me, maybe it’s the will of God that these two men should come this time around. I have no quarrel about it and I believe in them being able to pilot the affairs of our nation to a higher level.
“The issue of same faith ticket is coming after the flag bearer of the APC, Bola Tinubu, nominated Kashim Shettima, who happens to be a Muslim, as his vice. This nomination did not sit well with Nigerians who have accused the APC of moves to relegate Christians, a claim repeatedly dismissed by the party’s leadership.”
Speaking further, Adeyemi advised the National Assembly to amend the Electoral Act 2022 to ban political parties from fielding same-faith presidential tickets.
The lawmaker said the proposed amendment is to avoid a repeat of the Tinubu-Shettima scenario in the future.
“My fear for Nigeria is that may be unlike privileged people, I don’t have another passport. I have only one passport and don’t have citizenship in another country. God forbid, if there is problem in this country, there is nowhere I can run to,” he added.
Top Stories