Police Officer Kills Estranged Wife After Finding Out She Was Getting Married To Another Man, Commits Suicide (Photo)


It was gathered that the incident occurred around 5:pm on Tuesday, September 20, 2022, in Pamodzi Township, Ndola. 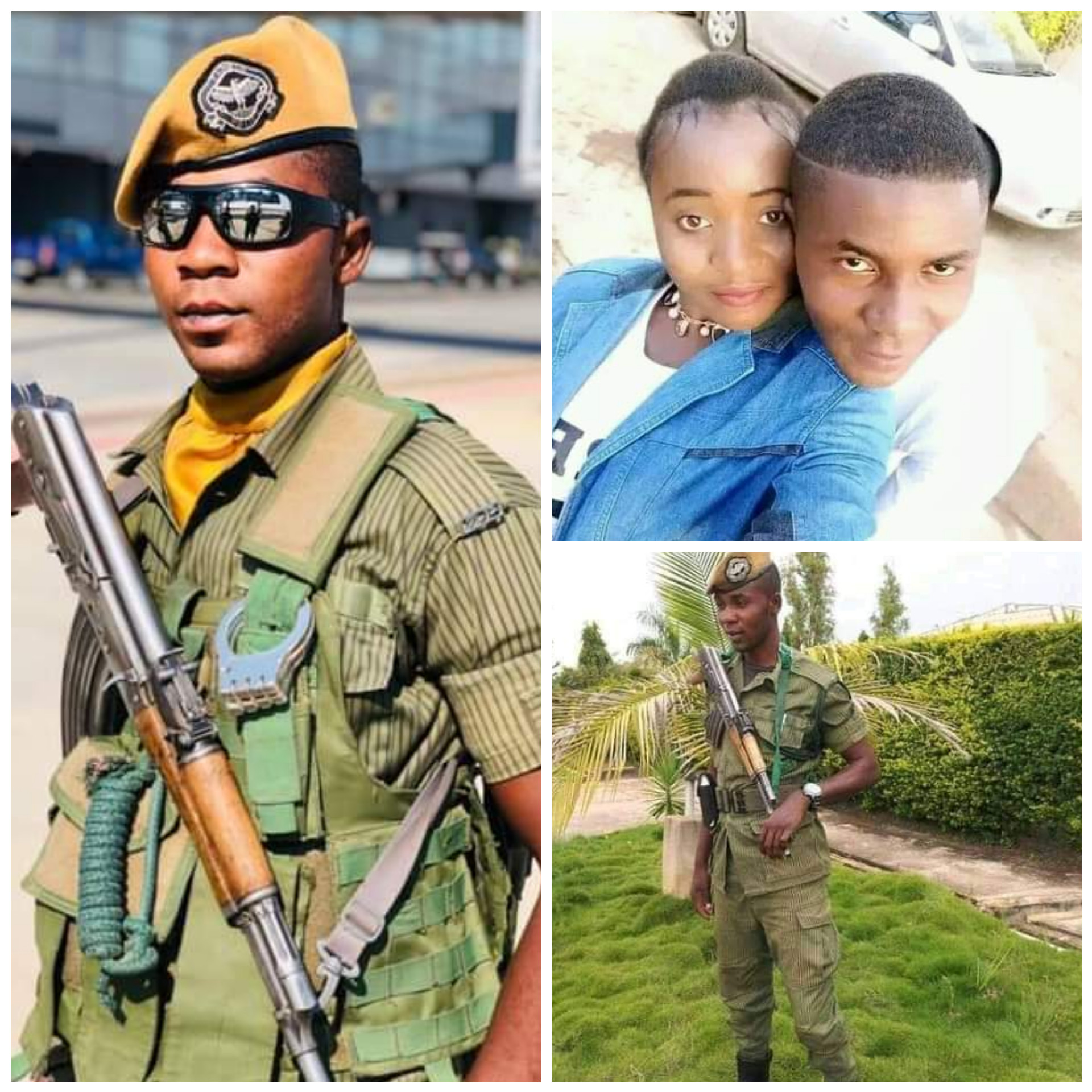 A police officer has taken the life of his wife.
According to reports, the 29-year-old Zambian police officer identified as Albert Kamasumba killed his estranged wife, Deborah Kasakula before shooting himself dead.
The tragic incident occurred around 5:pm on Tuesday, September 20, 2022, in Pamodzi Township, Ndola.
According to local media, the officer shot his wife dead when he learnt that she was getting married to someone else.
Another version of the report claimed that Deborah left him because she was tired of constant abuse.
The couple who lived together in Chifubu Police Camp had been separated for some months and Deborah had gone back to parents in Ndola’s Kawama Township.
After learning that she wanted to marry another man in Kitwe, he went on rampage and shot her and another family member said to be her sister.
"It is alleged that after knocking off from work today, the officer went to his wife’s house in Kawama and shoot her and her sister then later her ran to Pamodzi Community Police Post where he shot himself outside,” one officer told the media.
The officer was transferred from Kawama Police Post where he used to be stationed, came from an operation and went straight to Kawama Township where he shot the wife.
After killing her, he headed for Pamodzi Community Police Post where he had a brief chat with the unsuspecting officers.
He then gave out his phone to one officer and asked him to give it to a person who would come asking for him.
The officer then went outside without his fellow officers suspecting anything and the next thing they head was a gunshot.
When officers rushed outside they found him laying in a pool of blood near a water tap.
Ndola Teaching Hospital public relations officer, Sheona Kamwendo confirmed that the hospital recieved two dead bodies of male and a female identified as Albert Kamasumba and Deborah Kasakula.
The couple left behind a year, one month old child. 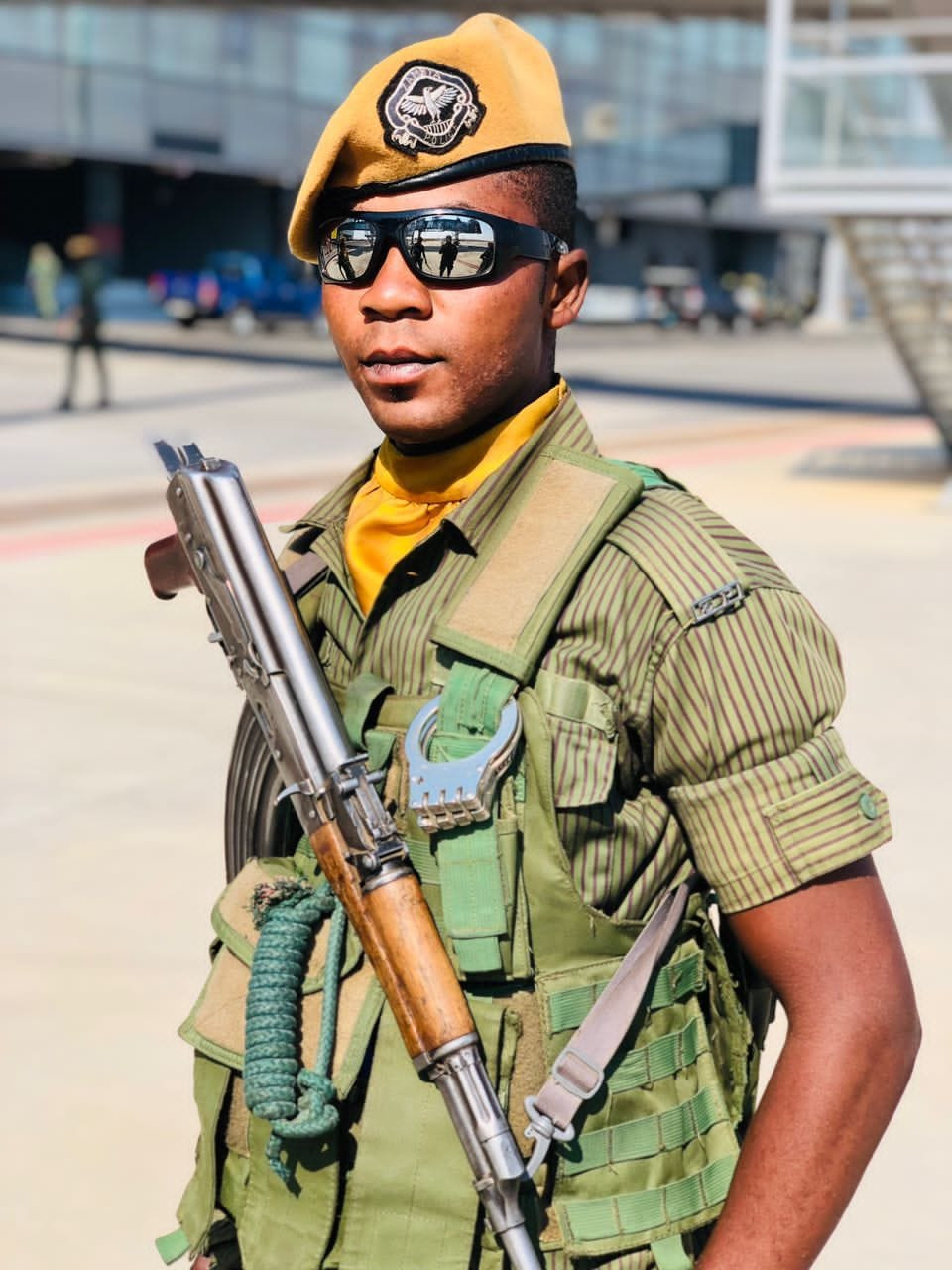 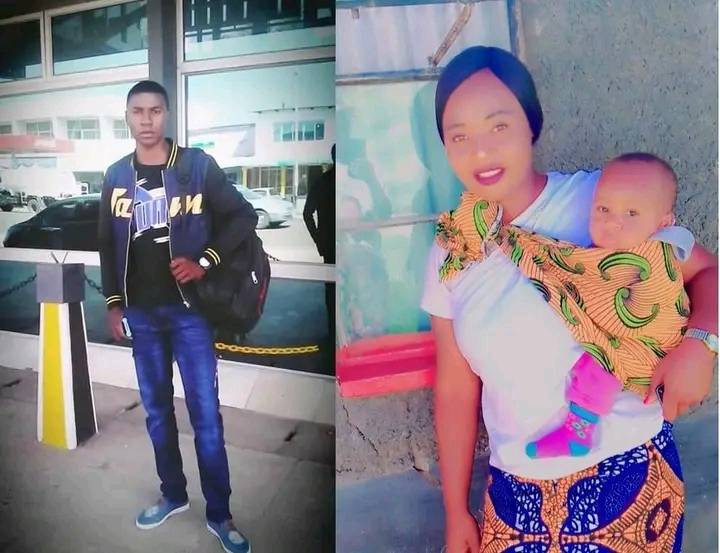