The event is aimed at “uniting all Ndigbo for PDP” and presentation of the Governor of Delta State, Ifeanyi Okowa, who is Atiku’s running mate. 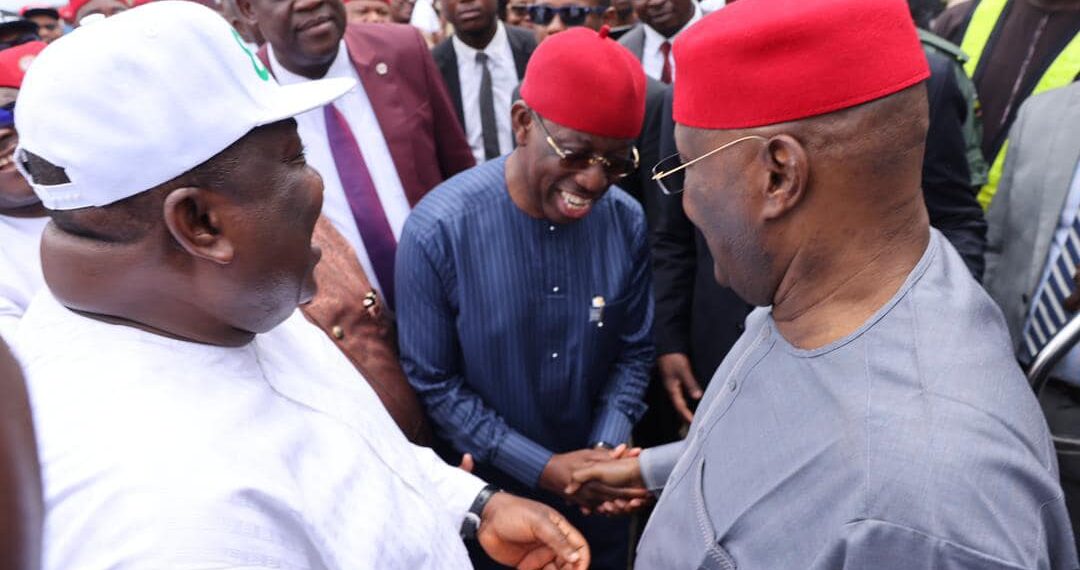 Former Vice President, Atiku Abubakar is currently in Enugu state to attend the Peoples Democratic Party (PDP) South-East Stakeholders Zonal Meeting.
It was gathered that Atiku arrived the Akanu Ibiam International Airport on Tuesday morning, before he proceeded to the Baze Event Centre, Independence Layout Enugu, which is the venue of the event.
NAN reported that the event is aimed at “uniting all Ndigbo for PDP” and presentation of the Governor of Delta State, Ifeanyi Okowa, who is Atiku’s running mate.
The News Agency of Nigeria (NAN) reported that at the time of filing this report, the centre was already filled with party faithful from the five states in the South-east, awaiting Mr Atiku’s arrival at the venue.
Some members of the zonal caucus of the PDP, such as the National Vice Chairman, Ali Odefa, House of Representatives member, representing Oji-River Federal Constituency, Tobi Okechukwu, members of the Enugu House of Assembly, and some of the PDP executive members in the state, were already seated for the programme.
Also seated for the event were prominent PDP chieftains, including the party’s former spokesperson, Oliseh Metuh, a former Senate President, Anyim Anyim, a senator representing Anambra Central District, Uche Ekwunife, Hyde Onuagulichi, among others.
The PDP has been enmeshed in a leadership crisis after its presidential primary in May, with Governor Nyesom Wike of Rivers State and others demanding the resignation of the PDP National Chairman, Iyorchia Ayu, to achieve a “regional balance” since Messrs Ayu and Atiku are both from the north.
But Mr Ayu has insisted he would not resign because he was elected for a four-year term.
The Chairman of the PDP Board of Trustees (BOT), Walid Jibrin, who is from Nasarawa State in the north, resigned a few days ago, apparently to placate Mr Wike and his group.
The Deputy Chairman, Adolphus Wabara, a former president of the Senate, from Abia State in the South-east, is now the acting BOT chairman.
However, Mr Wike’s camp, not impressed with Mr Jibrin’s resignation, has insisted Mr Ayu must step down.
Mr Wike said Mr Atiku visited him in his Abuja residence shortly after the primary and told him “look, governor, Ayu will go” because the presidential candidate and the national chairman cannot come from the same zone.
Governor Wike at a recent media chat in Port Harcourt insisted that Mr Ayu must leave the office for a southerner to ensure “inclusivity” in the PDP. 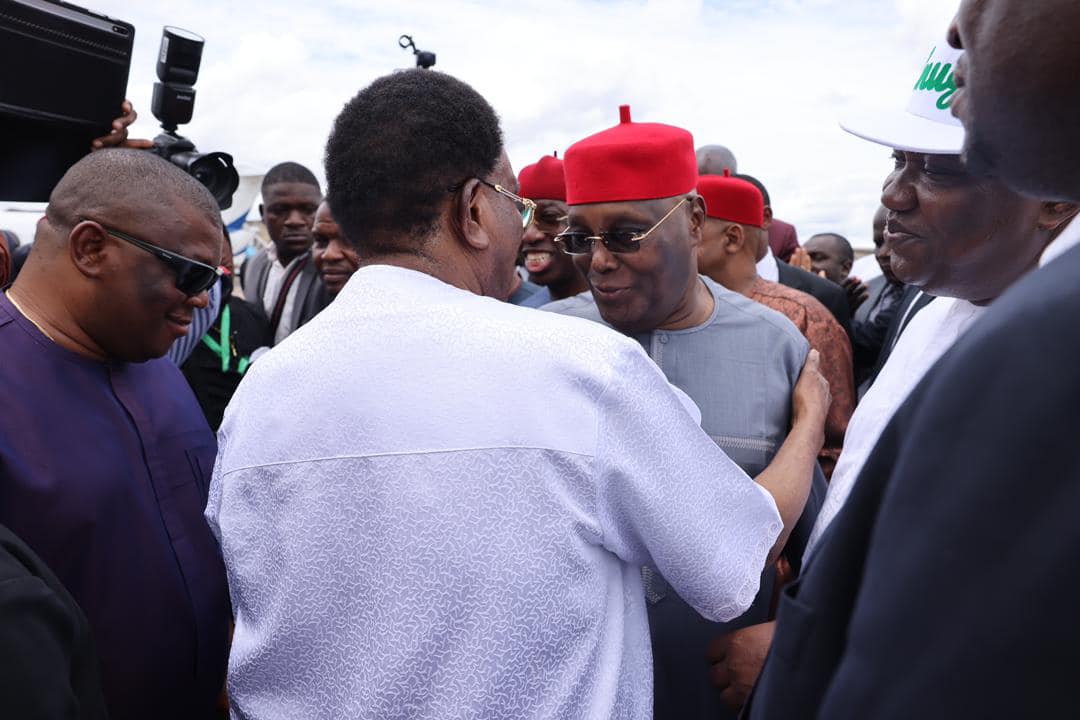 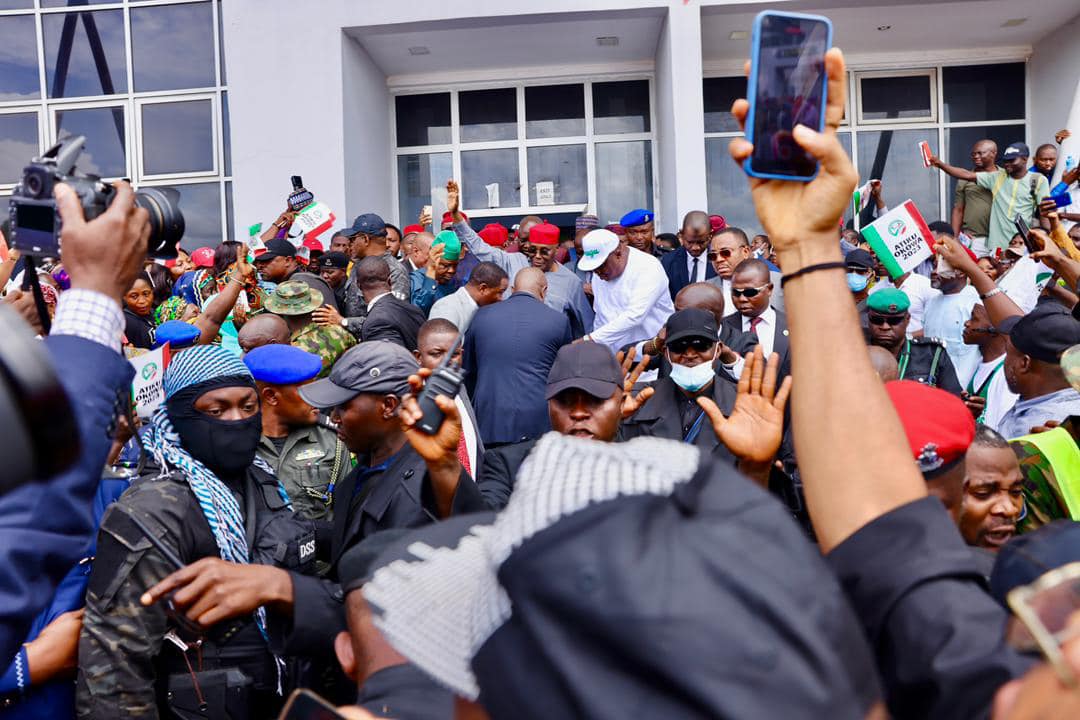