18 Presidential candidates will from today, begin the process of convincing Nigerians to vote for them and their political parties. 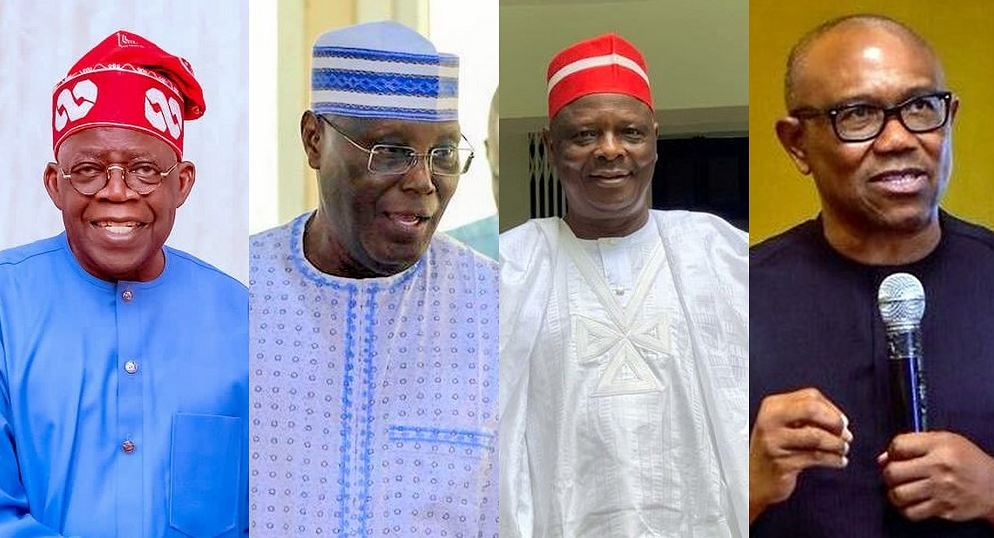 Political parties across the country will begin their presidential campaigns on Wednesday, September 28 ahead of the 2023 elections.

The Independent National Electoral Commission INEC had fixed September 28 as the official date for campaigns by political parties to begin.

18 Presidential candidates will from today, begin the process of convincing Nigerians to vote for them and their political parties.

The candidates will seek to convince the 96.3 million voters why they deserve to succeed President Muhammadu Buhari at Aso Rock from May 29, 2023.