In the video shared on TikTok, Danielle stated men and women will subject others to painful experiences. 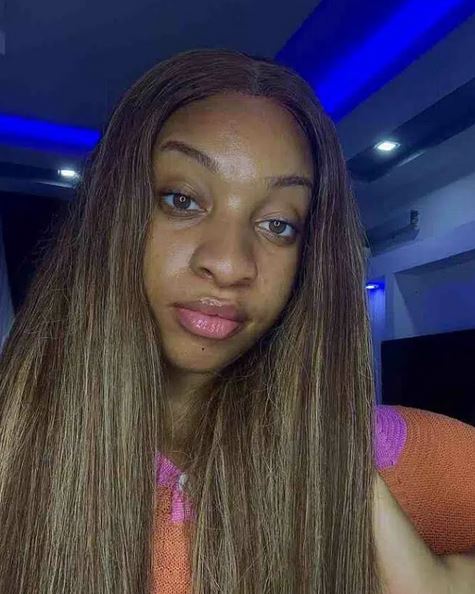 Danielle, the daughter of Nollywood actor, Yul Edochie has an important advice for people in relationships.

The 17-year-old student wrote on the above subjects just after her mother, May, stated that she won’t be numbered as a wife.

May who went public with her views on polygamy last weekend, months after it was reported that her husband and actor, Yul, married a second wife, Judy Austin-Moghalu, and also shares a son with her, had also said that she won’t be cajoled to accept a practice that does not align with her faith and family values.

In the video shared on TikTok, Danielle who was seen dancing energetically to Brick and Lace’s 2007 hits: “Love is wicked”, stated men and women will subject others to painful experiences.

She also suggested that people should begin a family all by themselves. Danielle wrote; 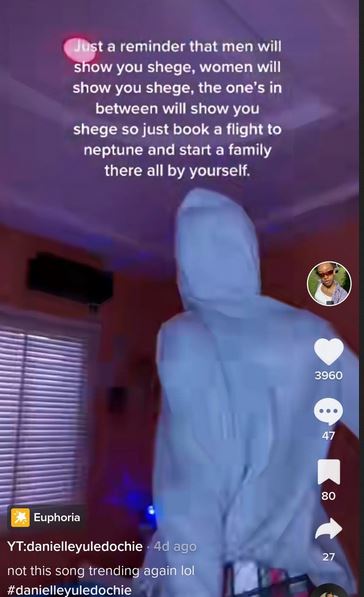