On February 14 this year, ASUU announced a one-month warning strike due to the Federal Government's refusal to meet their demands. Since then, the public universities' gates have been closed. 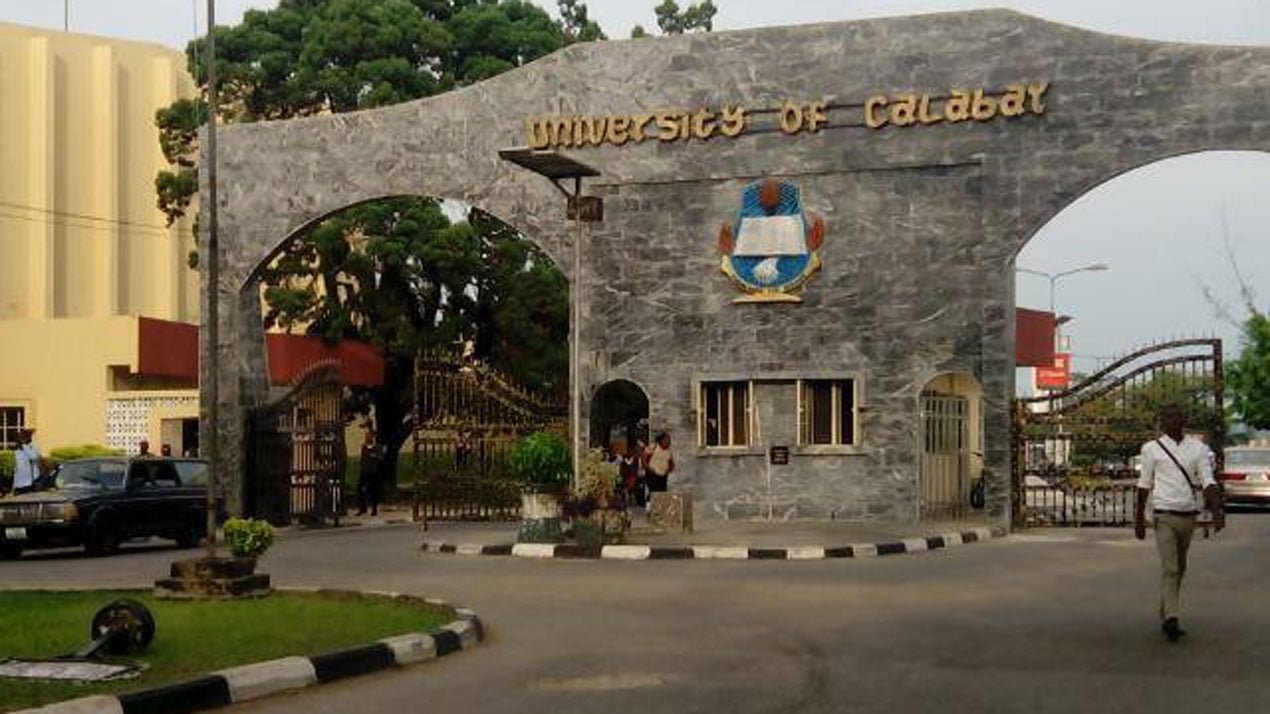 15 University of Calabar lecturers have died amid the ongoing strike by the Academic Staff Union of Universities.
Recall that on February 14 this year, ASUU announced a one-month warning strike due to the Federal Government's refusal to meet their demands. Since then, the public universities' gates have been closed.
ASUU and three other university-based unions had announced the strike over around seven demands they wanted the government to take into consideration.
The renegotiation of the 2009 agreements, the purported inconsistencies caused by the Integrated Payroll and Personnel Information System, IPPIS, the non-payment of earned allowances, the payment of arrears of the National Minimum wage, the revitalization fund, and the release of white papers on visitation panel reports are just a few of the demands made by the four unions that sparked the strike.
In an effort to break the impasse, the Federal Government met with the striking professors through the Minister of Labour and Employment, Senator Chris Ngige, but to no avail.
This culminated in the evocation of the “No work, no pay” policy by the government and the dragging of the striking workers to the National Industrial Court of Nigeria, NICN.
The court had last week in a ruling on an interlocutory injunction brought by the Federal Government, ordered ASUU to go back to work, while the negotiations on their demands goes on, but the university teachers have applied for a stay of execution on the ruling.
Vanguard reliably gathered that while the strike lingered, ASUU recorded unprecedented casualties as many of the lecturers lost their lives due to unavailable funds to meet their health challenges.
Reliable sources at the University of Calabar, UNICAL, said over 21 teaching staff of the university had lost their lives.
One of the sources that spoke on the condition of anonymity said, “In the University of Calabar alone, we have lost over 21 teaching staff. We have also lost non-teaching staff.
“When SSANU and NASU suspended their own strike, it was reported at that time that 21 lecturers lost their lives and from then till now, more deaths have been recorded.
“The reason for this ugly development is lack of money. Apart from the young one that died as a result of a gas explosion in his house, most of the death was due to a lack of money to address their health challenges.
“Because the government has stopped payment of salaries because of the no work, no pay policy, most of them don’t have money to buy drugs or take their medications.
“In fact, on two occasions, the university did commendation services on two lecturers within one-hour interval, a Professor and a senior lecturer.”
Dr. John Edor, the chairman of the ASUU, UNICAL Chapter, revealed that they had lost between 10 and 15 members while confirming the passing of his colleagues.
Top Stories

If You Doubt That I’ll One Day Be A Music Megastar, God Will Shock You – Whitemoney Tells Naysayers