The unfortunate incident occurred when the officer responded to a distress call of an attack in one of the villages in the LG. 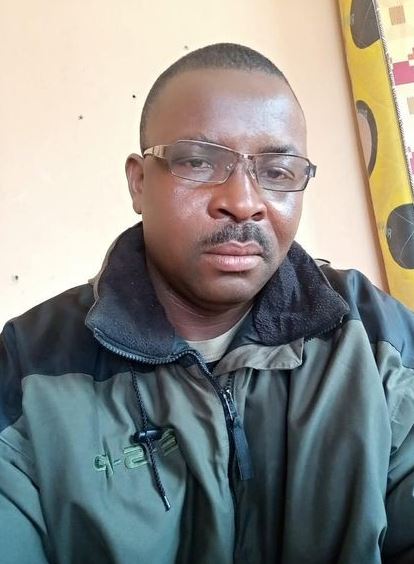 The unfortunate incident occurred when the officer responded to a distress call of an attack in one of the villages in the LG.

According to the senator, the gallant officer had survived two previous attacks by terrorists in Zamfara.

"Two days ago, the spirit told me that something bad was about to happen in my family. I was worried to the point that I could NOT PRAY, I was so worried and weak in the spirit and flesh," he wrote.

"I sent Messages to Rt. Hon. Yakubu Dogara and Albert Atiwurcha telling them of my troubled spirit and they individually called to pray for me.

"The burden became to much to bear and I called my uncle Ambassador Kevin Peter NIgeria Ambassador to the Czech Republic and narrated the burdens in my spirit. All I could do was just to cry. The burden was too heavy.

"This morning I received the physical confirmation that Army Major Sampson Raymond my cousin, class mate and seat mate in Primary and Junior secondary school was killed by terrorists in Kaura Namuda LGA of Zamfara state. He was ambushed with two gun trucks burnt down by terrorists. This is the third time he was attacked.

"My cousin was ambushed on his way responding to a distress call by 12 midnight. They called in on phone that a village was under attack and he went there to save human lives," 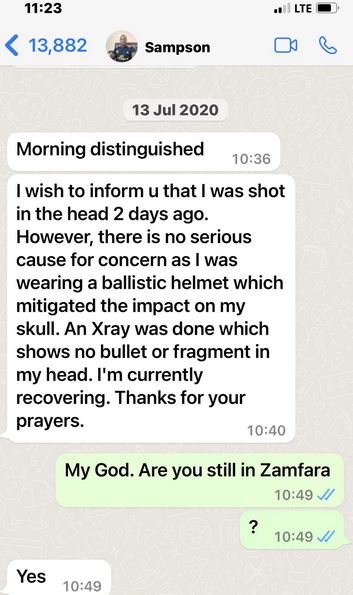 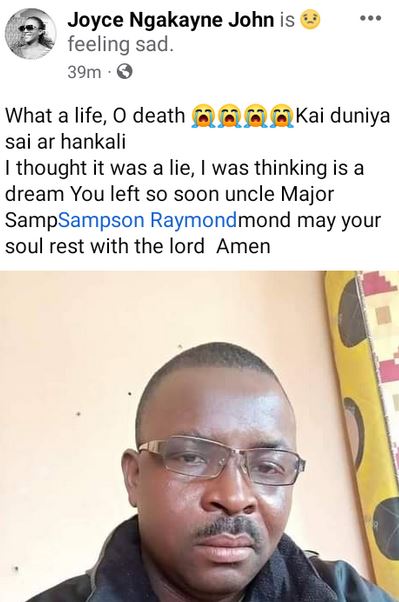