Khalid asserted that the fatal blast took place at the Kaaj education centre in the Dasht-e-Barchi neighbourhood on Friday morning. 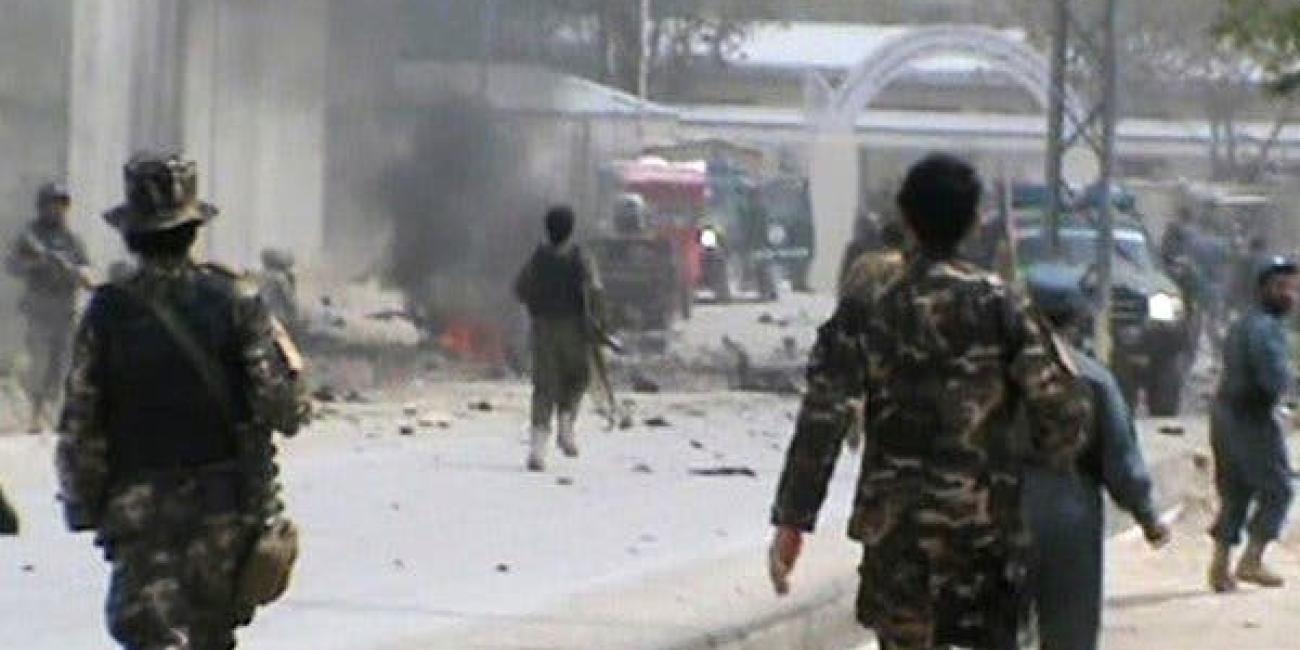 In what will come across as a really startling development, as many as 19 people, including students, have been killed in Afghanistan.

They were reportedly killed in a suicide blast at an education centre in Kabul, Afghanistan's capital city.

Dozens of people were also said to be injured in the deadly explosion that occurred at 7.30 am in the Shiite-populated area of Kabul, according to a Taliban-appointed spokesman for the police, Khalid Zadran.

Khalid asserted that the fatal blast took place at the Kaaj education centre in the Dasht-e-Barchi neighbourhood on Friday morning.

Daily Mail reports that students had been sitting a practice university exam when the suicide blast occurred. Officials confirmed that among those killed were high school graduates.

No one immediately claimed responsibility for the attack.

According to the report, the number of people injured in the attack currently stands at 27, however, there are fears that this figure will rise.

Abdul Nafi Takor, a Taliban-appointed spokesman for the Interior Ministry, was unable to provide more details on the apparent terrorist attack but said "Our teams have dispatched at the site of the blast to find out more details.

"The horrific bombing 'proves the enemy's inhuman cruelty and lack of moral standards," he said.