His arrest comes after the agency seized 3.2 kg of black cocaine worth Rs 13 crore from a Bolivian woman at the Chhatrapati Shivaji Maharaj Mumbai International Airport. 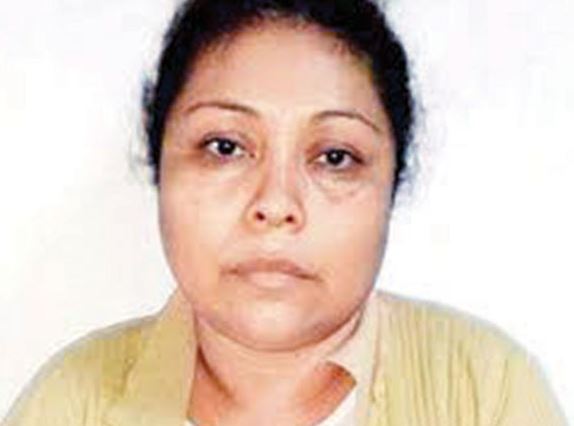 A Nigerian national has been apprehended by the India's Narcotics Control Bureau.

His arrest comes after the agency seized 3.2 kg of black cocaine worth Rs 13 crore from a Bolivian woman at the Chhatrapati Shivaji Maharaj Mumbai International Airport.

Black cocaine is cocaine base mixed with other substances to turn it black in colour, which makes smuggling easier by disguising it as metal moulds or asphalt. 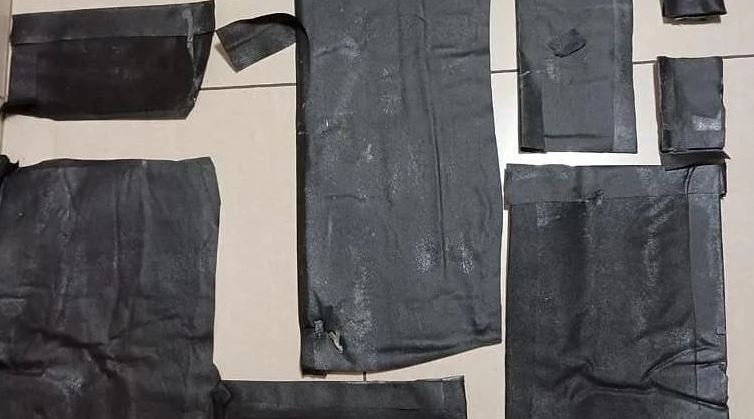 NCB in a statement on Thursday, September 29, 2022, said it received a tip-off that a Bolivian national would be arriving at Mumbai from Brazil on September 26 with a consignment of drugs which would be further passed around Mumbai and nearby states and later she would be travelling to Goa.

Shortly, after the flight landed, the lady was identified while moving around to board the connecting flight to Goa.

Thereafter, she was questioned about her purpose of visit and contents in her luggage to which she could not give a satisfactory reply.

A thorough search of her luggage led to discovery of false cavities wherein 12 packets tightly packed were recovered. Upon checking the packets, black coloured substance was found.

Upon questioning the lady she confessed that the material was black cocaine which weighed a total of 3.2 kg. 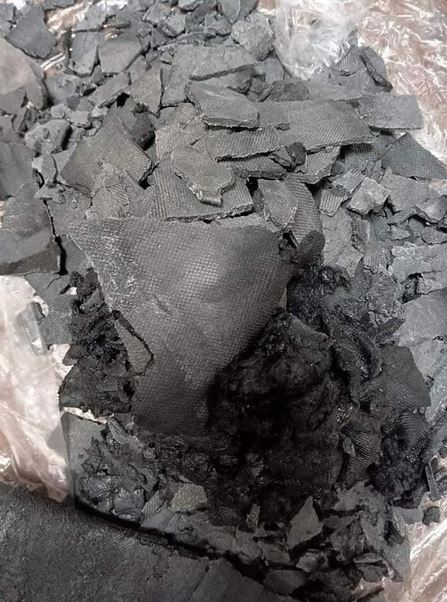 She confessed that she was supposed to deliver it to a receiver in Goa, a Nigerian national. who was to supply the drug in different states.

Intensive follow up activities and tech analysis led to identification of the receiver. A trap was laid in a hotel in Goa and the Nigerian man was apprehended.

The information revealed by the Bolivian lady corroborated with the details of the Nigerian. The Nigerian also confessed to be part of the international drug syndicate.