Recall that Phyna emerged winner of this year’s edition of the reality TV show tagged Level Up at the grand finale on Sunday. 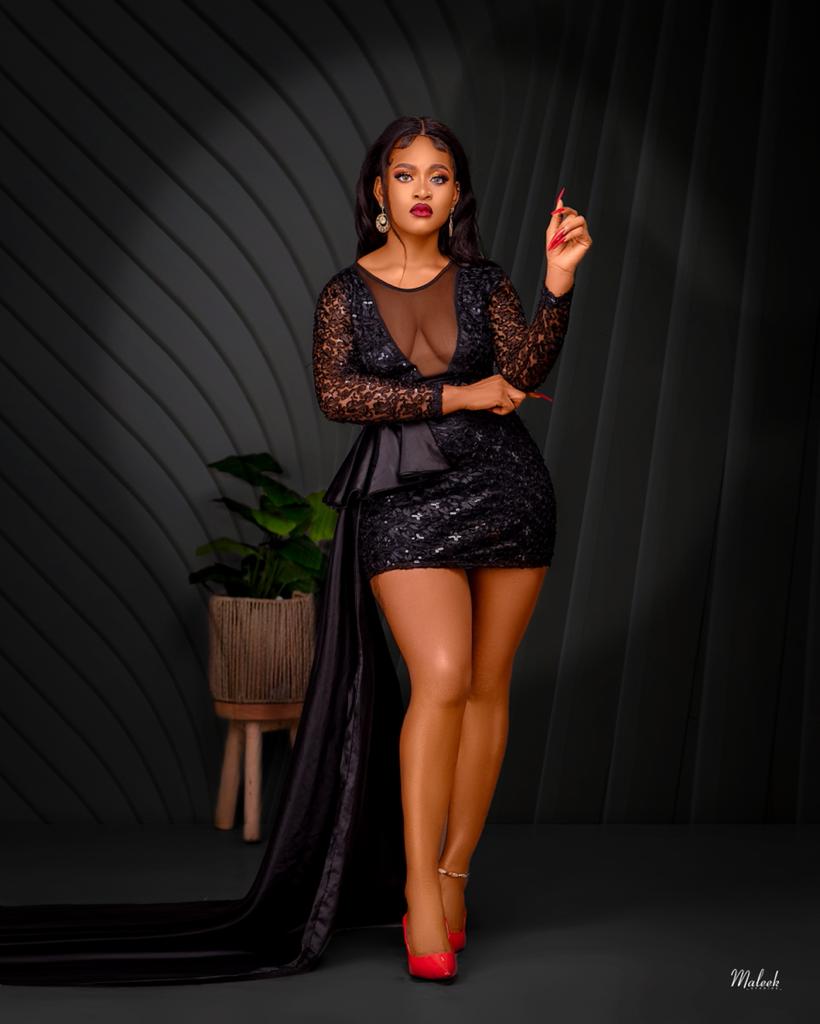 Nigerians have reacted after Phyna was declared winner of Big Brother Naija season 7 on Sunday.
Congratulations have flooded social media since she won yesterday night.
She won with 47% of the total votes while Bryann came behind with 28%.
She walked away with a mouth-watering N100 million worth of prizes.
Reacting, fans of the show said Phyna deserved the prize because she put up a great show in the house.
Here are some reactions DAILY POST gathered on Twitter;
@Dammiedammie35, “ I remember at the beginning of the show, level 2 housemates were dropping one after the other. I felt like none of them would even get to the finals but here we are, A level 2 winner. Give it up for the Champion. Congratulations PHYNA, congratulations to level 2.”
@Nuella_may, “With that percentage we dusted that poll guys. 40%? With all the gang up? I’m in tears.Congratulations PHYNA.”
@tweetoracle, “Congratulations Phyna on being the second female winner of #BBNaija. She did this in style and out classed everyone. She is the standard and she will be celebrated. Put some respect to that name.”
@Prada3236, “My joy is overflowing. Phyna you deserve every love you got from Phynation worldwide. I lack words Phynation, we are the real Mvps. Congratulations Phyna.”
@thebalomaanda, “She won because she gave us a show. Against all odds, against the hate and gang up. Congratulations Phyna. If you like to shout who dey next year, you won’t win without being loved. “
@Omosule, “Thanks to Phyna for showcasing the hype industry to the world and giving us hope that we can be seen and heard.Hype is alive.Congratulations PHYNA.”
@letherosietoo, “The most deserving winner won. Phyna gave us a show. From tasks to fights she did it all. 5 years waiting for this moment and Phynation crowned her the winner. CONGRATULATIONS PHYNA.”
@Sinazao_Sinn, “They called her Ghetto, razz, dirty, uncouth and man stealer. She came back and God prepared a table in front of her enemies! Congratulations Phyna.”
@beckyansy, “Congratulations Phyna, the second female winner. You played the game. An all round gamer and stays levelled up outside. Goodluck to you closing that gap.”
@Aginas, “The voting was explicitly transparent as you can see how the viewers of the Big Brother Naija Level up season voted in the chart.”