BBNaiaj: I Owe Khalid An Apology - Daniella Says After Getting Snubbed By Him During Party (Video)


Daniella also revealed that she would like to start afresh with Khalid if the possibility presents itself. 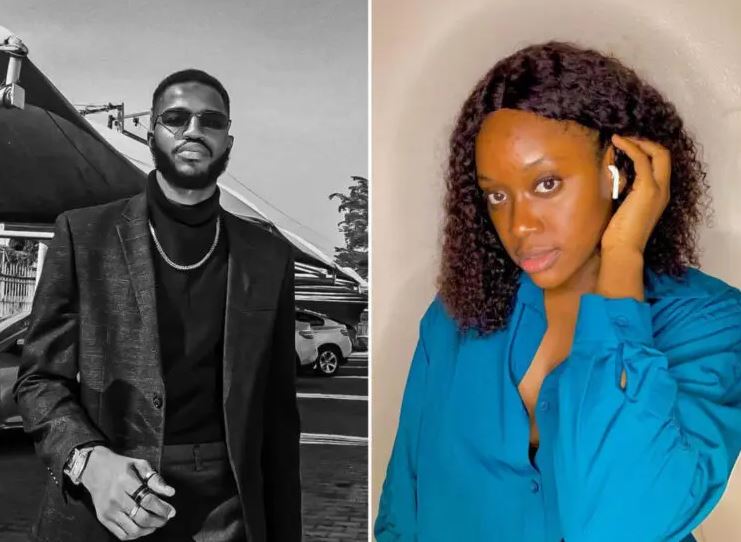 Ex-BBNaija Level Up housemate, Daniella has disclosed her plans towards her love interest, Khalid.

Khalid and Daniella had a serious relationship going on before his eviction in week 2. Following his eviction, came the merge that brought Daniella close to former level 1 housemate, Dotun.

During the last party, she got ignored by Khalid, which was quite hurtful for her. While speaking with Ebuka, she admits that she does need to tender an apology to Khalid and also clarify a lot of things.

She further said that she was thrown off by things she heard and over-stepped her bounds but also, Khalid was not there to defend himself.

Daniella also revealed that she would like to start afresh with Khalid if the possibility presents itself.