The matching outfit sparked reactions on social media, leaving fans to wonder if the duo are in a relationship. 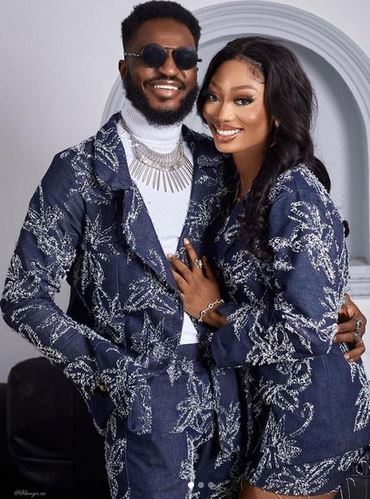 BBNaija Level Up housemates, Khalid and Christy O have sparked relationship rumours after rocking matching outfits for the Big Brother Naija after party.

Photos and videos of the duo loving up at the party attended by other Level Up housemates were uploaded on Instagram on Tuesday.

In the photos, Khalid who had a romantic relationship with season seven finalist Daniella, rocked a blue coloured jacket and pants with a white turtle neck top to match while Christy dazzled in a mini skit and top of the same colour.

The matching outfit sparked reactions on social media, leaving fans to wonder if the duo are in a relationship. 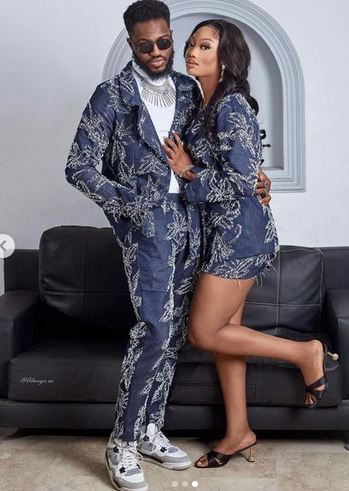 An Instagram user identified as Marvel wrote: “They look cute together life no hard.”

“Something fishy is going on,” another user named Naba wrote.

Another user named Prince wrote: “It’s seems as if Daniella’s place is placed.”

“He has moved on to Christy O, men will stain your white,” Jessica wrote.

Recall that two weeks after Khalid’s eviction, Daniella, who is also a poet, got into an intimate relationship with Dotun.