The commission said a recruitment portal opened with the name and logo of the interventionist agency was the handiwork of dubious characters to defraud unsuspecting members of the public. 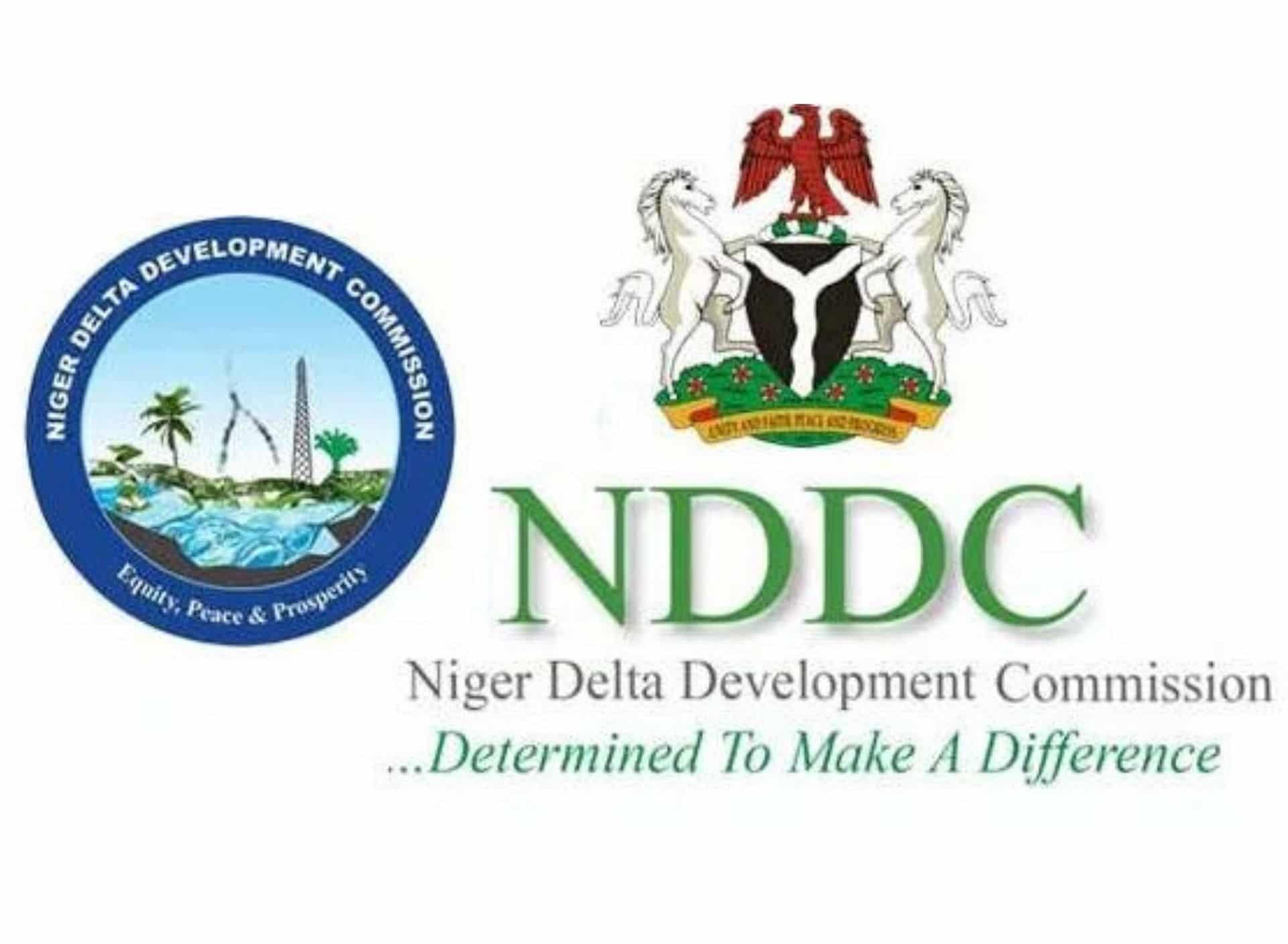 The Niger Delta Development Commission has distanced itself from a fake website purportedly claiming that it is recruiting on behalf of the commission.
NDDC warned members of the public to be wary of fraudsters.
The commission said a recruitment portal opened with the name and logo of the interventionist agency was the handiwork of dubious characters to defraud unsuspecting members of the public.
A statement signed by the NDDC’s Director, Corporate Affairs, Ibitoye Abosede, further said the impersonators claimed that the commission had launched a recruitment portal for 2022, urging members of the public to disregard the report.
The statement read, “The attention of the Niger Delta Development Commission, NDDC, has been drawn to fake social media accounts being used to deceive members of the public, claiming that the NDDC is recruiting staff.
“One of such accounts currently trending online is inviting ‘interested and eligible applicants who are willing to apply for the recruitment to visit the application form portal 2022: https://nddc.govservice.site/’.
“We wish to alert members of the public to this fraudulent activity by some dubious individuals who impersonate the Commission’s Social Media Accounts.
“Those behind this criminal activity claim that ‘the NDDC has launched its recruitment portal and is calling on Suitably Qualified Candidates to Apply for the 2022 Recruitment Exercise’.
“It is obvious that the scammers are using the name and logo of the NDDC to defraud members of the public.”
Continuing, Ibitoye said, “Clearly, the online accounts were created for the purpose of duping unsuspecting members of the public and in the process, bringing the NDDC and its Management to disrepute.
“The security agencies have been alerted to investigate and bring the criminals to justice.
“We advise those who have genuine businesses with the NDDC to always cross check facts at the Commission’s official website and other social media handles.
“Anyone claiming to represent the NDDC or its Management in fraudulent recruitment announcements must be treated as a criminal and reported to security agencies for appropriate sanctions.”
Top Stories