The family of the police officer had appealed to the Nigerian government to help secure his release from captivity. 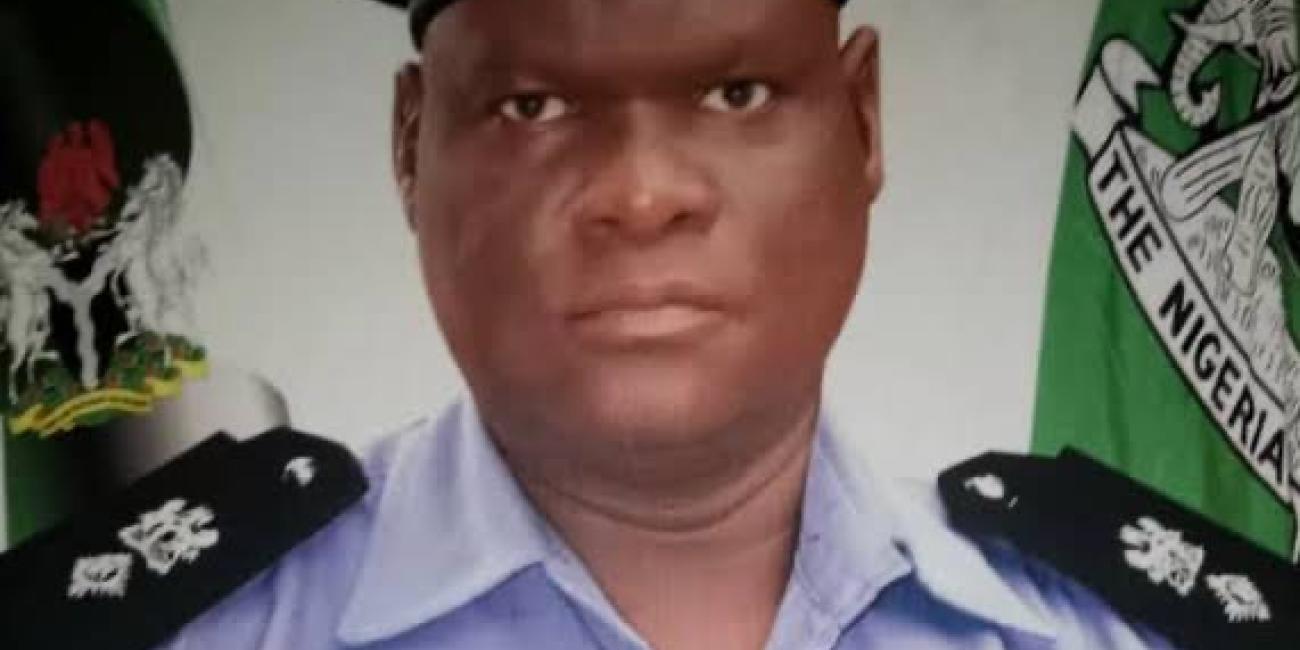 Sani Mohammed Gyadi-Gyadi, a Chief Superintendent of Police and Divisional Police Officer of Birnin Gwari Police Division in Kaduna State, has been released by kidnappers.

He was released three months after he was kidnapped.

His release comes a day after the 23 remaining train hostages were released on Wednesday.

Gyadi-Gyadi has been taken to a health facility in Kaduna State for a medical checkup.

"He is stable, but doctors are monitoring his health condition," a close relative of Gyadi-Gyadi, a Chief Superintendent of Police, CSP, told PRNigeria.

An intelligence source had told PRNigeria that all efforts towards securing the freedom of the officer had been finalized on Wednesday.

"While I won't like to preempt the ongoing processes, any moment from now, the police officer will be freed from the captivity," the source was quoted as saying.

The family of the police officer had appealed to the Nigerian government to help secure his release from captivity.

In June, Gyadi-Gyadi was kidnapped along the Birnin Gwari Road while he was on his way to report as the new DPO in the division in Kaduna State.

PRNigeria gathered that the terrorists who abducted him initially demanded a ransom of N250 million from his family before reducing it to N80 million.

Some money was raised by his family and friends and given to the terrorists but they refused to release the police chief despite collecting the money.