The judge also ordered Salaudeen's name to be put in the s3x offenders’ register. 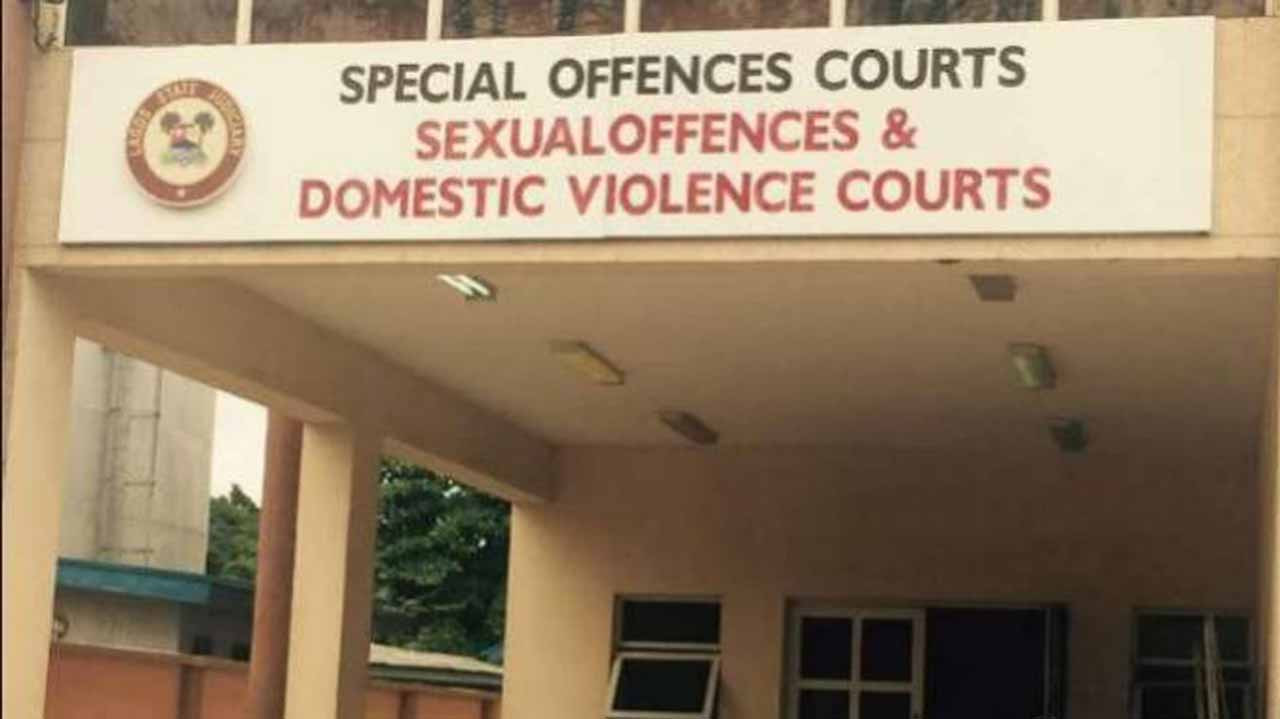 An Islamic cleric, Abdulsalam Salaudeen has been sentenced to life imprisonment.
Justice Abiola Soladoye of the S3xual Offences and Domestic Violence, Ikeja, Lagos State sentenced the cleric for defiling a minor he was teaching Islamic studies.
Police prosecutors told the court that the incident happened in January 2019. The 43-year-old cleric was caught on camera defiling the minor. He was arrested and then arraigned in court where the tape was presented in court as evidence against him.
Delivering judgment on the case on Thursday, October 6, Justice Soladoye described Salaudeen as an unworthy cleric who must be weeded out of society to serve as a deterrent to other predators. The judge also ordered Salaudeen's name to be put in the s3x offenders’ register.
Top Stories