Customs Intercepts 7 Vehicles, Seize Rice, Petrol And Other Items Worth N200M In Bauchi


The Public Relations Officer of the unit, Umar Abdullahi, who disclosed this in a statement on Monday, October 10, said that the contrabands were seized between August and September by various patrol teams in the zone. 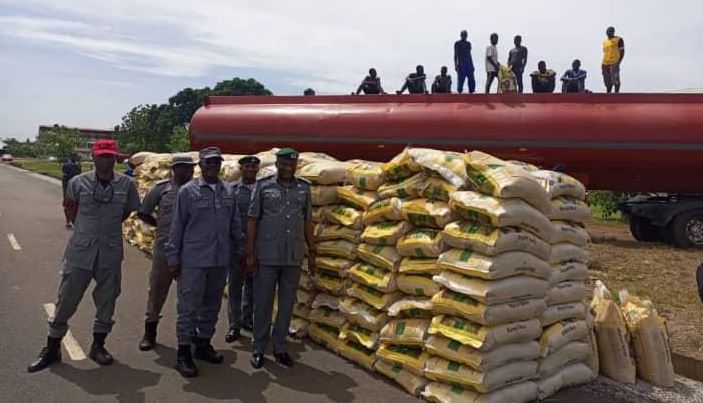 The Public Relations Officer of the unit, Umar Abdullahi, who disclosed this in a statement on Monday, October 10, said that the contrabands were seized between August and September by various patrol teams in the zone.

Some of the items seized included 542 bags of 50kg of foreign parboiled rice, four sacks containing 165kg of pangolin shells, 487 bags of Urea fertilizer and 250 cartons of foreign spaghetti.

Others are 191 bales of second-hand clothing, 110 Jerrycans of Petroleum Motor Spirit popularly known as petrol, 70 cartons of foreign soaps, 32 Jerrycans of 25 litres of Kerosene as well as 130 Jerry Cans of 20 litres of engine oil and 10 bags of dried donkey skins.

Umar Abdullahi also stated that no fewer than seven vehicles of different brands used in conveying the prohibited items were also seized by the operatives of the Service.

According to him, the actions of the Customs operatives are in line with the provisions of Section 8 and Section 158 (Power to Patrol Freely) of the Customs and Excise Management Act (CEMA) Cap C45 Laws of the Federation of Nigeria 2004 as amended.

He added that the unprecedented seizures within this short time were achieved as a result of sharing of information, intelligence gathering and doggedness of the Officers and Men of the federal Operations Unit Zone D in making the zone unbearable for smugglers.

"Let me use this medium to plead with well-meaning Nigerians to assist in providing genuine information that could aid in eradicating the menace of smuggling in the zone and the country at large. They have to know that eradicating smuggling in this country will boost the economy which will make the Federal Government provide social amenities to the citizenry." he said.

The NCS then warned smugglers to repent from their criminal activities because “the Federal Operations Unit of the Nigeria Customs Service, Zone ‘D’ under the able leadership of the Comptroller, Musa Ibrahim Jalo, will not relent in its efforts at ridding the zone of smugglers." 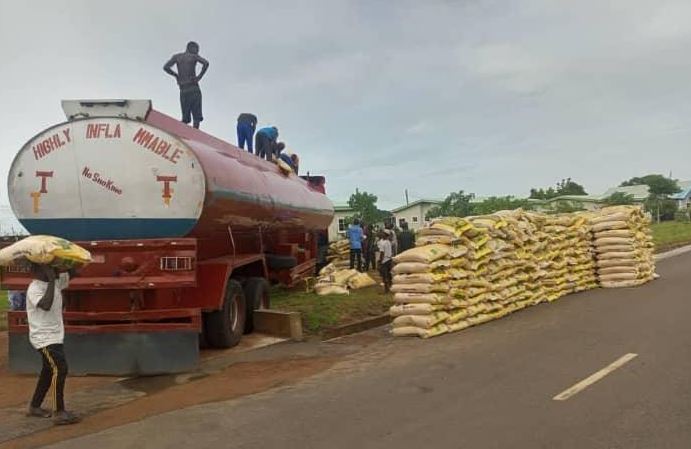 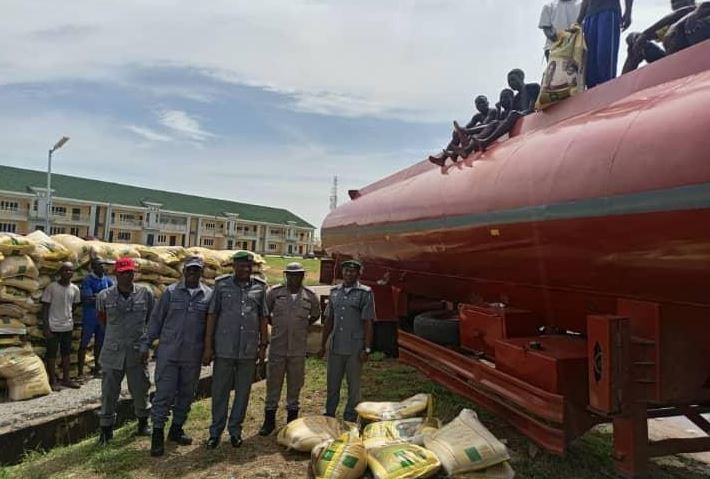