The pastor, it was gathered, was riding on a motorcycle with his wife, on Monday, when he was ambushed and shot dead by his assailants. 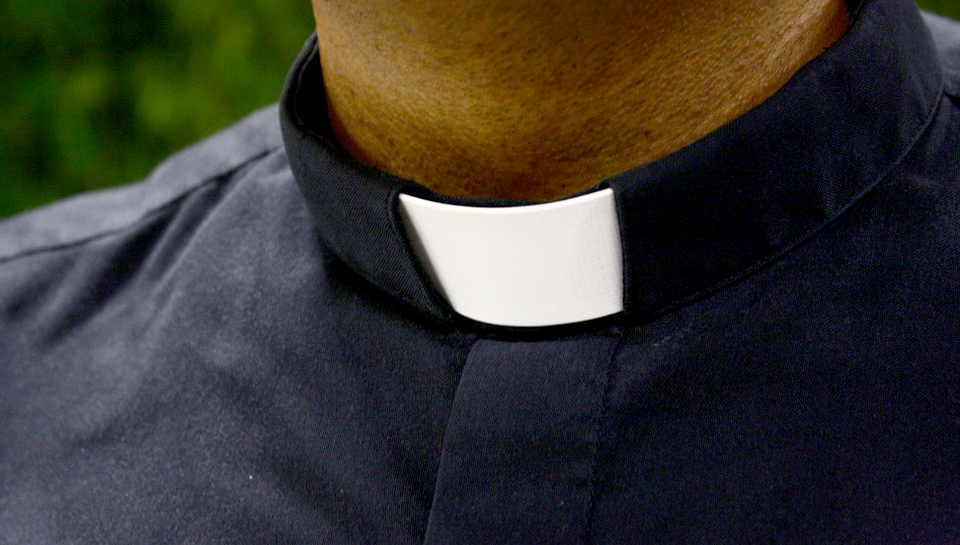 In what will come across as a really troubling development, a pastor and two others have been reportedly killed in Delta State.

They were killed in fresh hostilities between Amai and Umuebu communities, Ukwuani Local Government Area, Delta State, over a protracted land dispute between the communities.

The pastor, it was gathered, was riding on a motorcycle with his wife, on Monday, when he was ambushed and shot dead by his assailants.

A  source, yesterday, said: “Before now, two persons have been beheaded. This particular portion of land has been under contention between the two communities and today (Tuesday) one of the Onetukus confirmed that the issue has been on for more than 100 years.

“The killings were on both sides; when one side strikes, the other side retaliates, but there are so many persons who feel that some ritualists are taking advantage of the crisis to do some killings.

“Two persons have shot two weeks ago but they did not die; they escaped with bullet wounds.

“Chairman of the local government area over the weekend met with both communities and had long hours of meetings with them with police and soldiers in attendance only for another killing to take place on Monday.

“Today, the chairman went back to the communities and appealed to them to sheath their swords.”

Delta State Police Command’s Police Public Relations Officer, Mr Bright Edafe, who confirmed the killing of two persons, said “one of them, a pastor and his wife riding on a bike were shot and the husband died.”

He could, however, not ascertain if the killings were a result of the crisis between the two communities.