The second wife of the actor added his name to her Instagram bio after he announced their union.

The actress, who secretly married her colleague Yul Edochie this year after welcoming a son with him last year, had retained her surname "Muoghalu" on Instagram.

In June, she referred to herself as "Judy Austin Yul-Edochie" and this generated backlash as many called her out for causing Yul's wife of 14 years, May Yul Edochie, pain.

Despite the reference, she left her Instagram bio until recently.

She has now replaced "Muoghalu" with "Yul-Edochie" on Instagram. 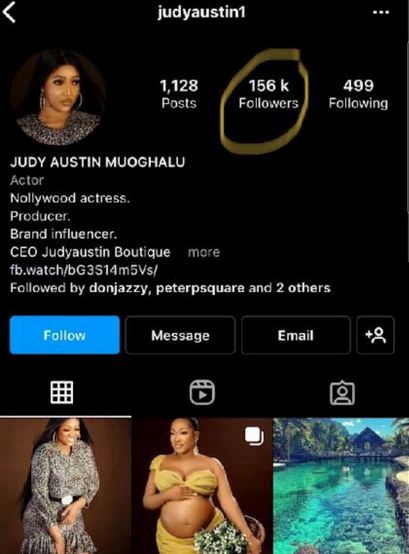 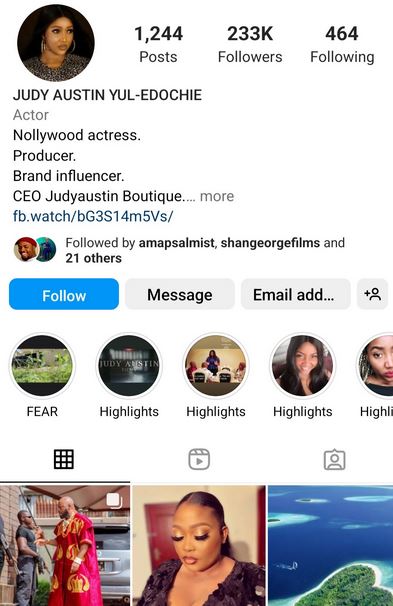 BBTitans Sandra: How I Escaped Being R*ped Twice
Recent Stories