Reacting to the public outcry, the Lagos state Commissioner for Information and Strategy, Gbenga Omotoso, said the state government had commenced an investigation. 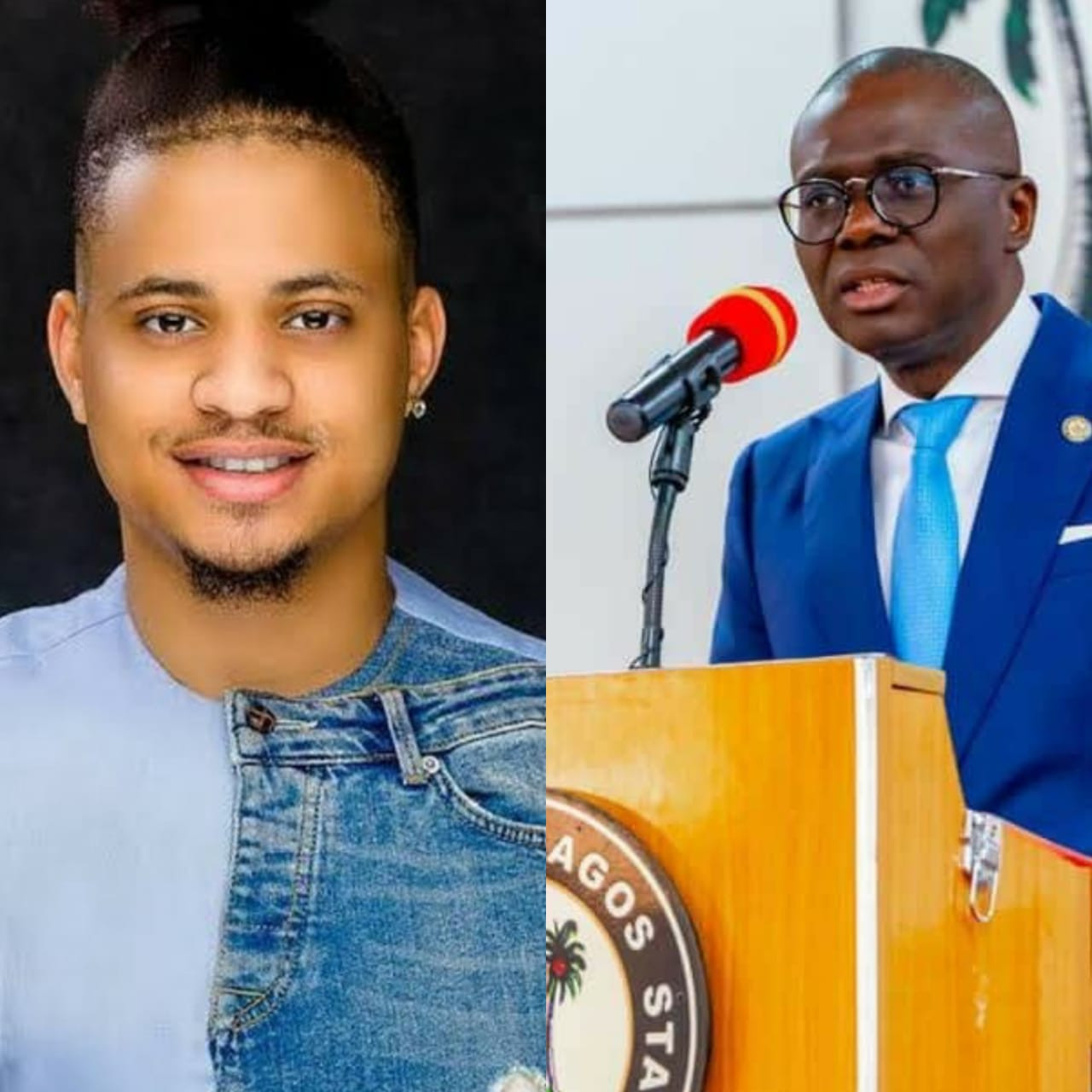 Following the emergence of a shocking video showing health workers laughing and filming while Rico Swavey battled for life, the Lagos state government has reacted.
According to the government, it will be investigating the unprofessional conduct of the nurses at a hospital.
Recall that following the accident, the reality TV star, Patrick Fakoya, aka Rico Swavey, was rushed to a hospital before he finally lost the battle.
A 30-second video showing some nurses at a hospital in Lagos State being lackadaisical with their duties while Rico was in a critical condition has sparked outrage on social media. In the clip, Rico Swavey seen on a chair. While one of the nurses called for help to put him on a stretcher, the others were laid back even as one of them chuckled as he was filming.
One of the nurses was heard cautioning her colleague against the act.
“You people should stop making the video; somebody is dying, you people are making video,” the nurse said
The video has been widely condemned by many Nigerians.
Reacting to the public outcry, the Lagos state Commissioner for Information and Strategy, Gbenga Omotoso, said the state government had commenced an investigation.
''That hospital is not a government hospital. We have started an investigation into the unprofessional conducts of those who appeared in that video.” he said.
Top Stories