Recently, Wike publicly endorsed the Governor of Lagos State, Babajide Sanwo-Olu for another term in office. 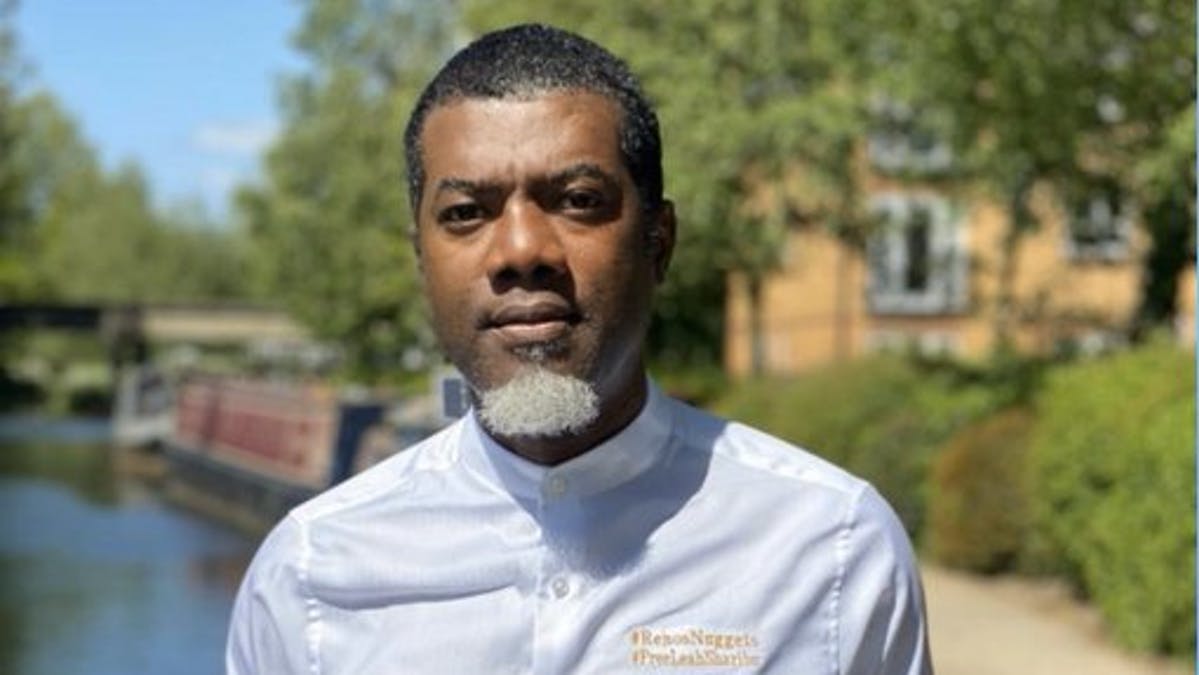 Former presidential aide, Reno Omokri has taken to his Twitter page to react after Rivers State Governor Nyesom Wike endorsed Governor Babajide Sanwo-Olu of Lagos state for a second term.
Some party members like Osita Chidoka also condemned Wike's latest move, saying it constitutes anti-party activity
Reacting to the endorsement on Wednesday, Omokri wrote:
“No matter how much Governor Wike provokes the PDP, the PDP ought not to react. We are obviously going to win the election. Hopefully, we can settle with him before February 25, 2023. But if that proves difficult, we should just endure and never give fire for fire!”
Top Stories