Lanaé and Lavell grew in separate wombs — a phenomenon so rare that doctors say only has a one-in-50million chance of occurring. 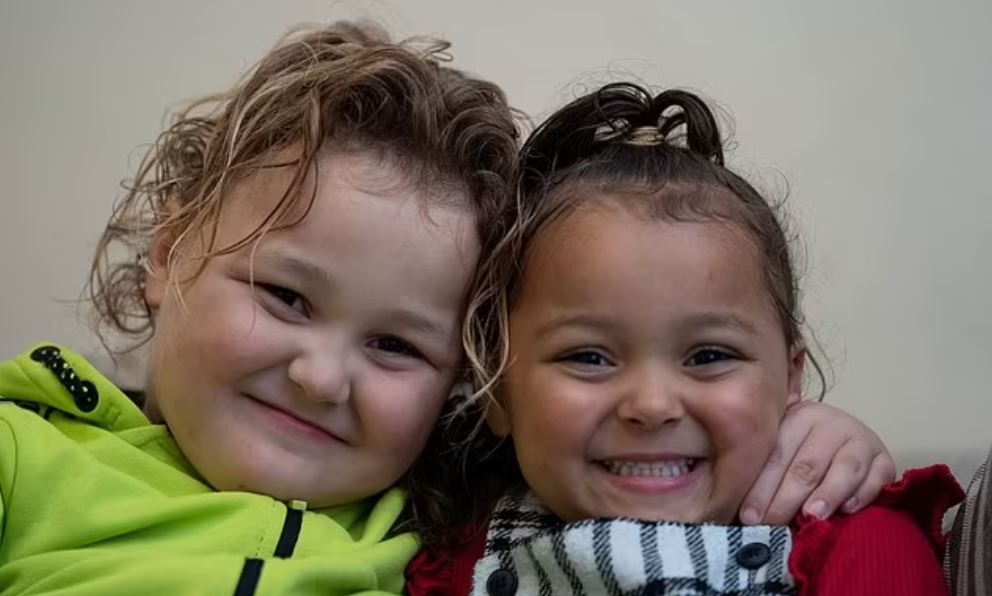 A mother has shared her experience after giving birth to twins with different skin colours.
According to Dailymail, Jade Buckingham feared she might never be a mother when doctors discovered her two wombs.
However, news that she was pregnant with twins left her ecstatic.
She was however surprised when she finally gave birth to twin girls, Lanaé and Lavell who grew in separate wombs.
Lanaé has a darker complexion and dark, curly hair, while Lavell has blonde hair and lighter skin.
Ms Buckingham, from Sutton-in-Ashfield in Nottinghamshire, said: 'Sometimes when we're out and people ask about them, they don't believe they're twins.
'Sometimes I show them a picture of when they were born.' 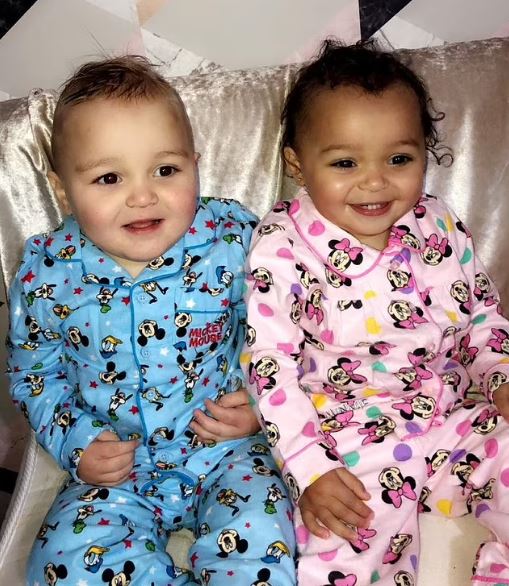