The court granted him bail in the sum of N50 million and is to provide a surety in like sum. 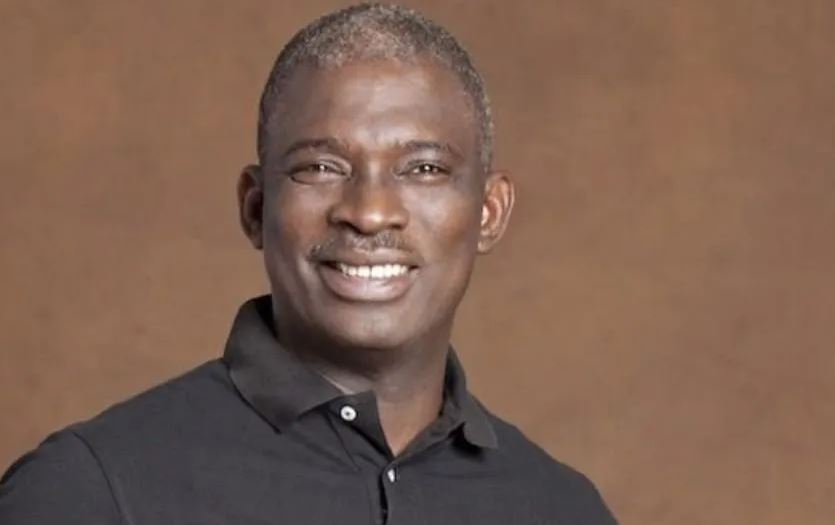 Former Lagos State Attorney-General and Commissioner of Justice, Olasupo Shasore has been arraigned by the  Economic and Financial Crimes Commission, EFCC, over money laundering allegations, totalling more than 200,000 dollars.

When the charges were read to him, the Senior Advocate of Nigeria pleaded not guilty to the four count-charge at the Federal High Court, Ikoyi, Lagos before Justice Chukwujekwu Aneke.

After the arraignment, the defendant through his counsel then applied for bail on liberal terms or on self-recognizance, arguing that Mr. Shasore (SAN) isn’t a flight risk who will be present for his trial at all times and that the alleged offenses are bailable.

The EFCC, on its part, didn’t object to the bail application. The court granted him bail in the sum of N50 million and is to provide a surety in like sum.