More than 600 people have died in the worst flooding Nigeria has seen in more than a decade, according to the nation’s humanitarian affairs department. 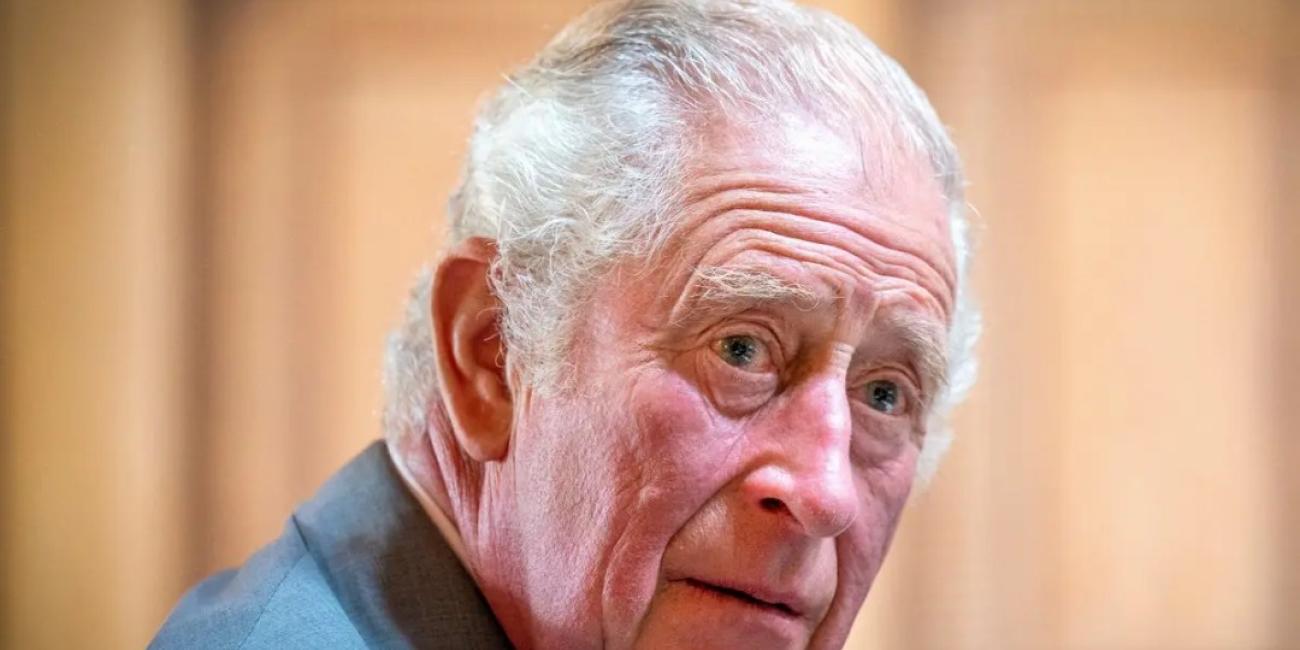 King Charles III, the British monarch, has reached out to Nigerians who have been hit by flood disasters.

The monarch, on Friday condoled with Nigeria over the devastating floods that have ravaged the country in recent months.

More than 600 people have died in the worst flooding Nigeria has seen in more than a decade, according to the nation’s humanitarian affairs department.

The Minister of Humanitarian Affairs and Disaster Management, Sadiya Umar Farouq, said that as of Sunday, 603 people had died, 2,407 people had been injured and 1.3 million people had been displaced.

Additionally, about 82,000 homes have been completely destroyed, 108,000 hectares of farmland have been damaged (raising concerns about Nigeria’s food supply) along with 332,000 hectares of roads and infrastructure, Farouq said.

“I sympathize and condole the State Governments and people affected by the unprecedented flooding in our dear country. At times like this, we rally around to support one another.

“I must commend local Communities; who usually act as first responders for providing support to relatives, neighbors, and friends,” Farouq had tweeted.

However, King Charles III in a condolence message to President Muhammadu Buhari on Friday, said he and his wife are deeply saddened about the situation.

The message is titled 'Message of condolence from His Majesty The King to the President of Nigeria,' and was posted on the Royal Family website on Friday.

The monarch sympathised with victims and stressed that his thoughts are with those working to support recovery efforts.

He said, "I know that the United Kingdom stands in solidarity with Nigeria as you recover from these truly terrible events.

"Your Excellency, Dear Mr President, I wanted you to know how deeply saddened both my wife and I are to hear of the many people who have lost their loved ones and whose lives have been so dreadfully affected as a consequence of the devastating floods across Nigeria.

"We remember with the greatest affection our visits to Nigeria and the kindness of the people we met.

"However inadequate this may be under such tragic circumstances, our most heartfelt sympathy is with all those who have suffered so much, and our thoughts are with those working to support the recovery efforts.

"I know that the United Kingdom stands in solidarity with Nigeria as you recover from these truly terrible events.”

The monarch signed the statement with ‘Charles R’.