After several days of negotiation, it was agreed that N4m should be paid as ransom but unknown to his family, the bandits had already killed Mubarak. 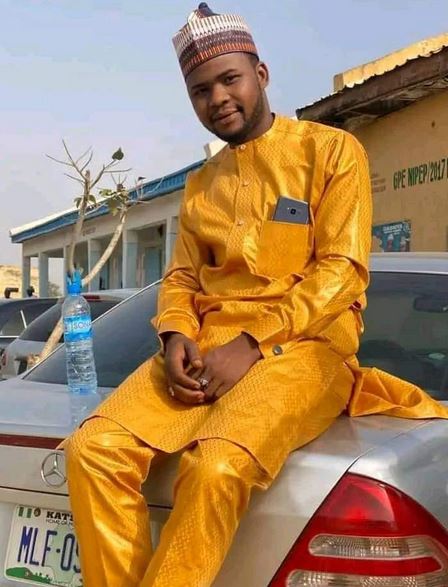 A business man, Mubarak Salisu Alkali, has been killed by bandits in Katsina State despite collecting N4m ransom.

According to reports, the bandits demanded a ransom of N20m as condition for his release.

After several days of negotiation, it was agreed that N4m should be paid as ransom but unknown to his family, the bandits had already killed Mubarak.

When the person delivering the ransom arrived at the point of exchange, the bandits seized the money and showed him the remains of Mubarak, saying they killed him long ago.

"We belong to Allah and to Him we shall return. Few weeks ago my cousin brother Mubarak Salisu Justice was kidnapped. He was expected to return to the family yesterday after ransom was paid but instead of releasing him they hit us with a gory news that they have killed him long ago. We just completed salatul gha'ib for him recently. Please include him in your prayers." he wrote. 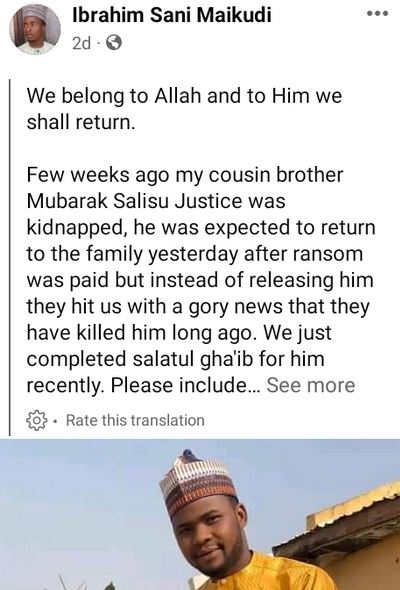 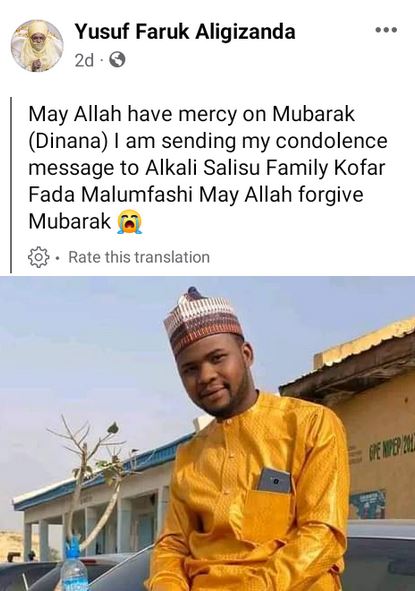