He went on to say that it is better than "living in lies of faking love and deceit". He added that his relocation plan is no longer immediate. 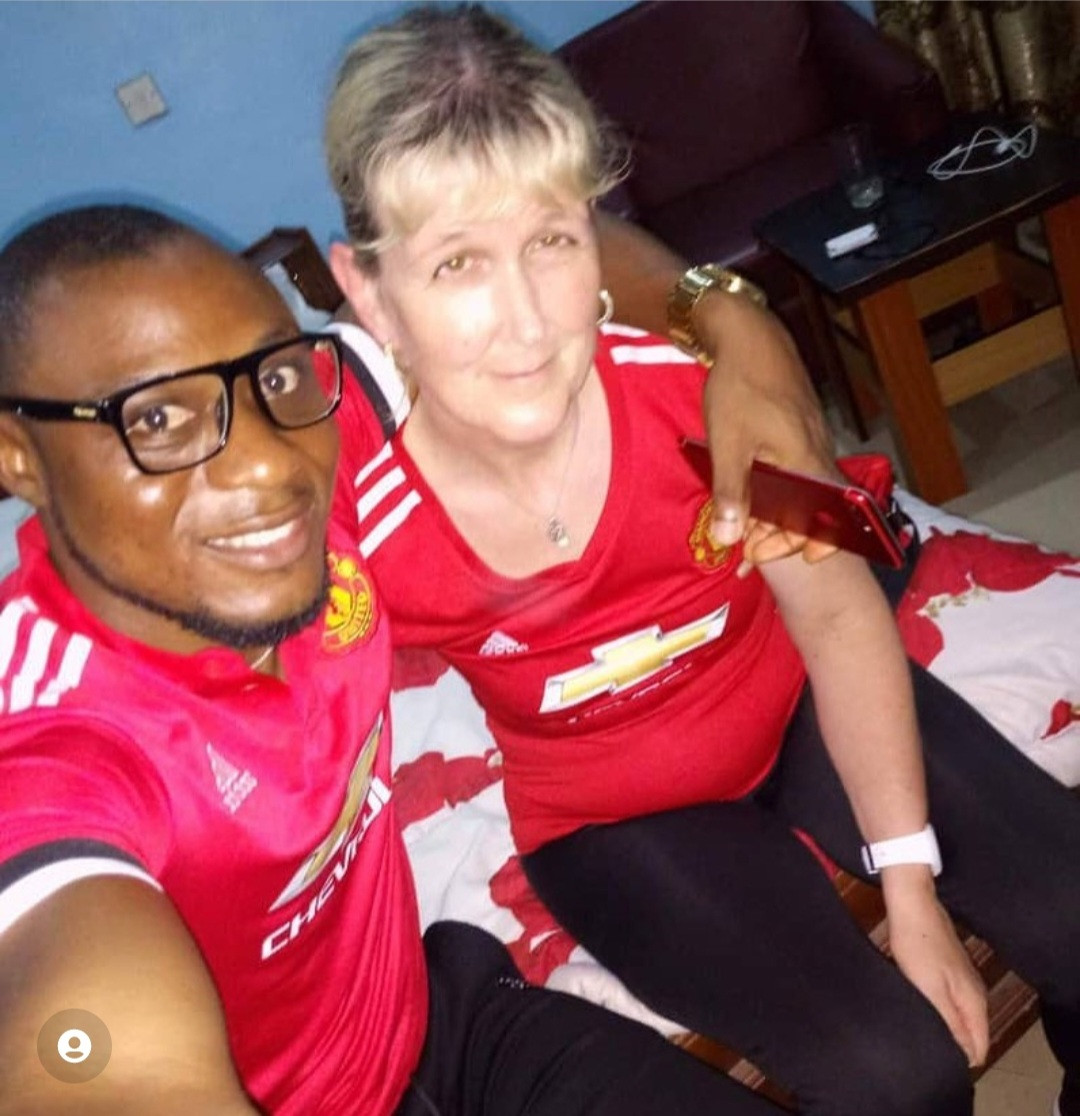 A Nigerian man has revealed that his marriage to an older white woman has crashed.
The wedding had gone viral on social media with the couple becoming instant sensation.
Michael, from Delta State, Nigeria, and Debby, who was born in Ireland but lives in New Zealand, got married in Nigeria in 2018 and they welcomed their first child in 2020.
In 2019, their love story went viral as Debby hit back at those claiming Michael married her for a chance to become a citizen of a foreign country (read here).
The couple also granted an exclusive interview to LITV to insist their love is genuine.
Sadly, the couple's relationship has ended.
Michael made this known today, October 26, in a comment to LIB.
He said that he was planning to reunite with Debby and their son in New Zealand when Debby called to let him know that she has fallen out of love with him.
"I got a very well garnished cool breakfast," he wrote.
"White people sha," he added.
He went on to say that it is better than "living in lies of faking love and deceit". He added that his relocation plan is no longer immediate. 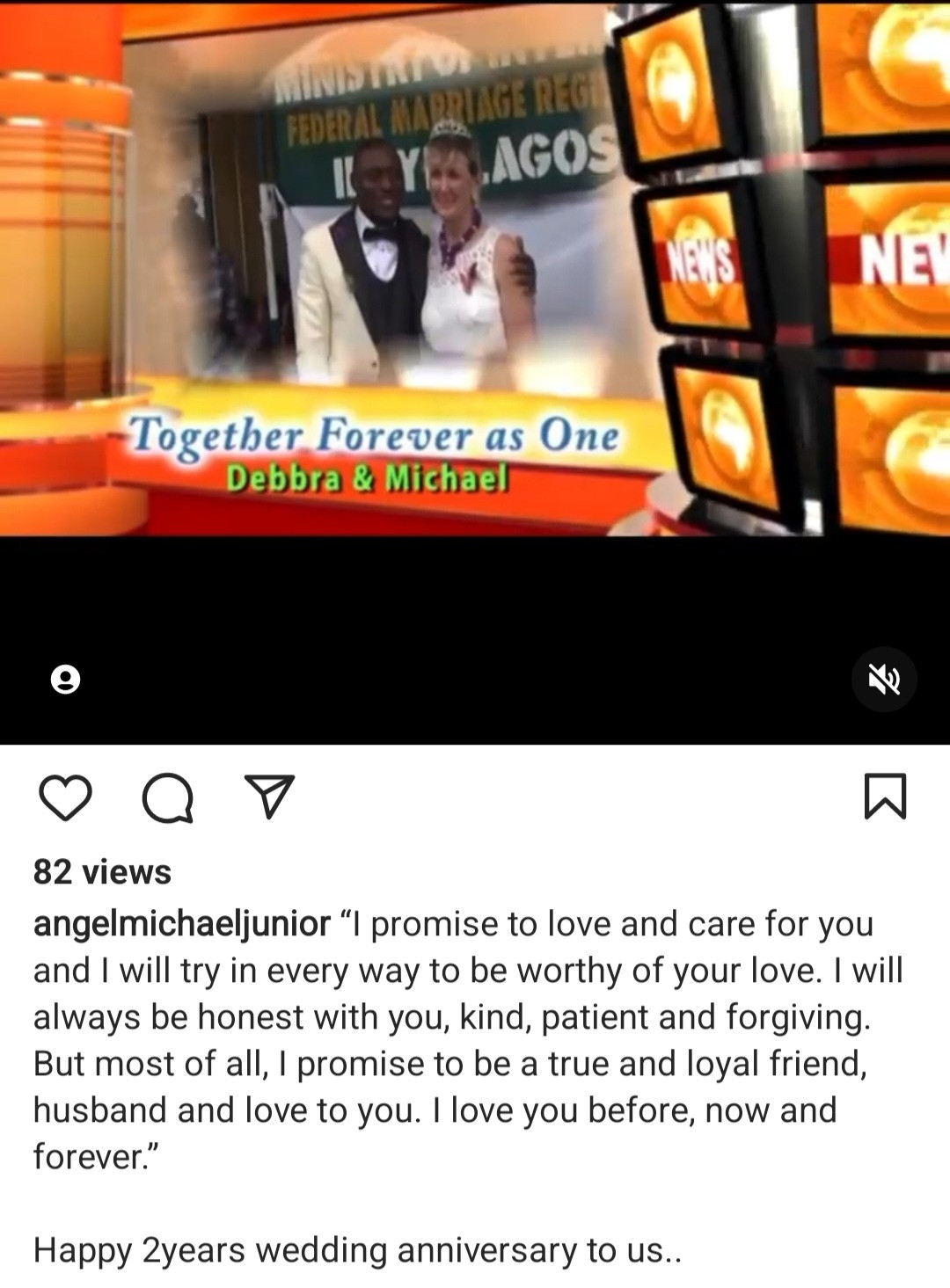 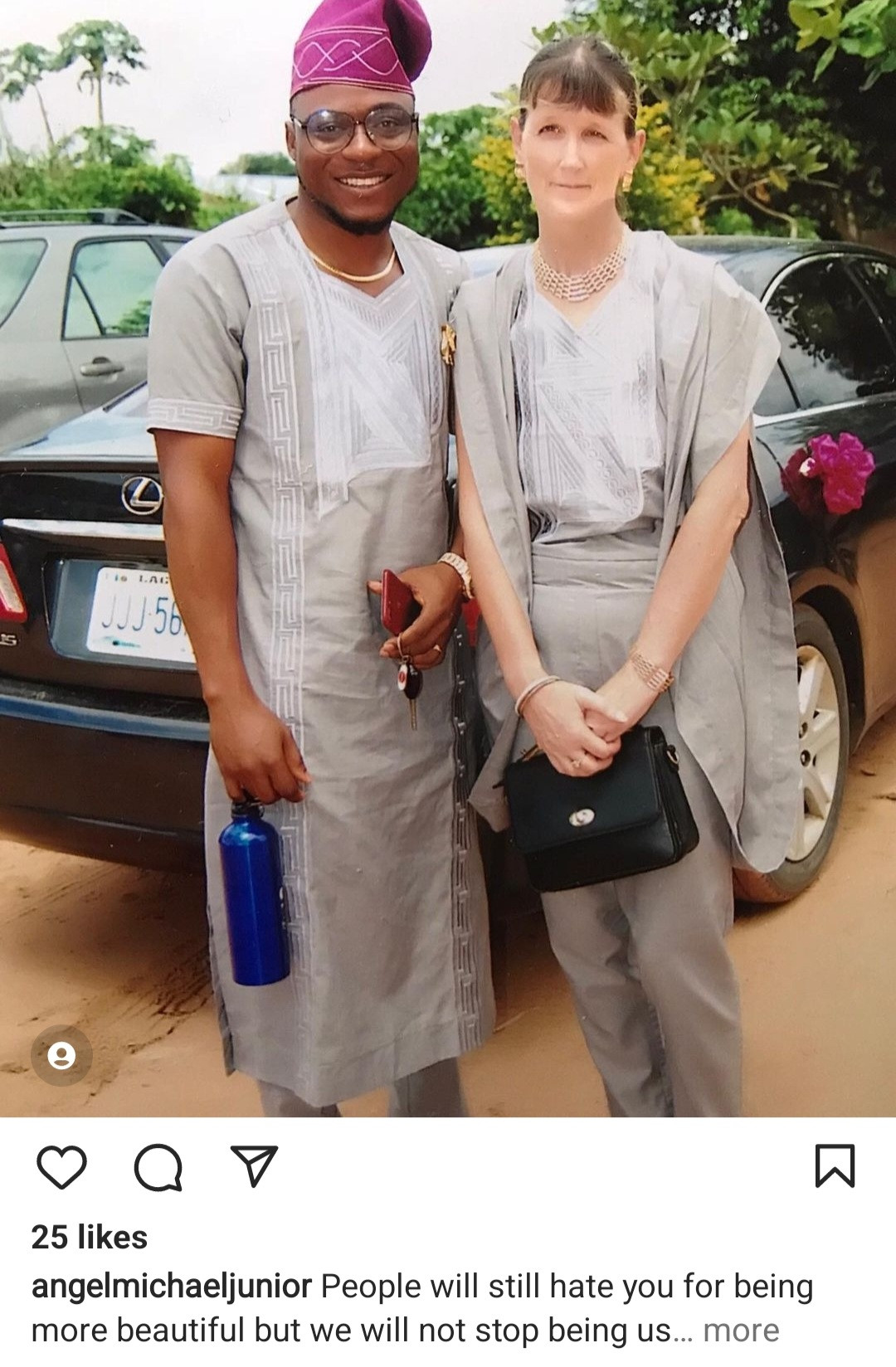 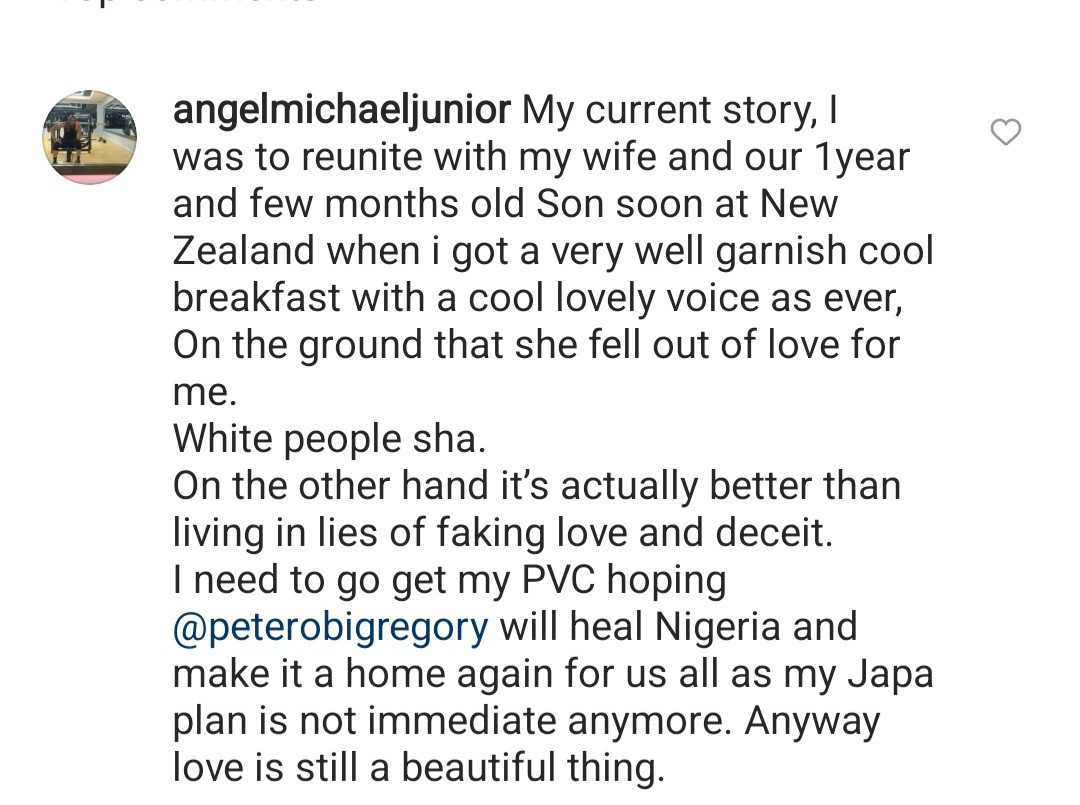