It was gathered that the victims identified as Aminu Ahmed and Ibrahim Ahmed Bugaje, were shot dead three days ago. 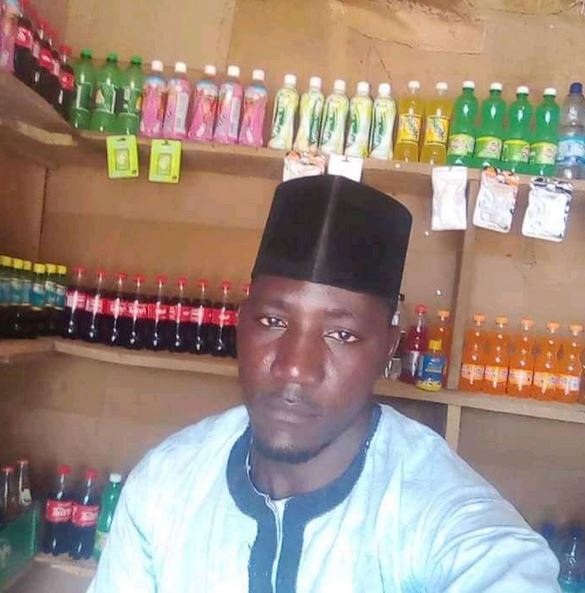 It was gathered that the victims identified as Aminu Ahmed and Ibrahim Ahmed Bugaje, were shot dead three days ago.

"Yesterday, my immediate neighbour at Katsina was gruesomely killed. He had gone to a town in Jibia Local Government Area looking for a daily bread. He was killed at Bugaje village by the bandits. Death comes with consequences.

He left behind his wife and twins. I couldn't sleep through the night because of the shrieking cries of the widow; it was so moving and heart-rending that I still hear the echoes of the cry; the cry reveals her frustration, anger, dejection, loneliness, and disillusionment with life.

A blind beggar once told me of how terrible it felt to beg from hostile givers as he couldn't be employed because he had not gone through a formal education; he neither prosper in an informal economy because he hadn't the capacity and the means to work effectively. He was a blind! What's my fault?. 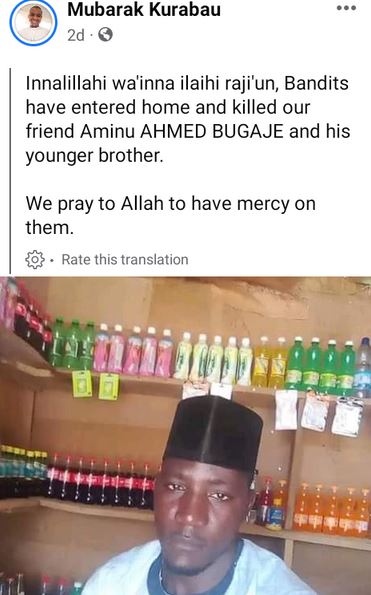