It was also gathered that Victor has been doing this for some time now to the child, who is said to be adopted. 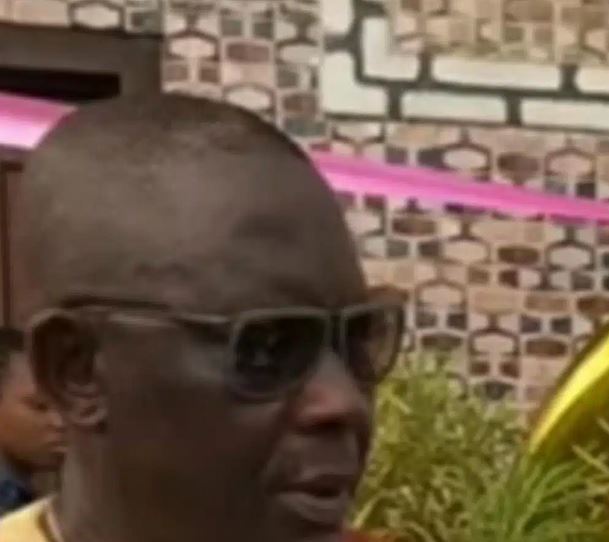 A 68-year-old man, Victor Jemide has been declared wanted for allegedly defiling a 4-year-old girl.

The man had been forcefully defiling the victim with his fingers.

It was also gathered that Victor has been doing this for some time now to the child, who is said to be adopted.

The displeasing occurrence is said to have occurred at 100, Yoruba Road, Sapele, Delta State.

“This man has been s3xally assaulting his child. We got to know when the girl’s mother discovered b¥mps and [email protected] in her private area. The victim explained to her mother that the suspect had been molesting her.

The victim’s mother reported the matter to us but has now made a U-turn. She’s even refusing to provide the victim for medical examination and begging for all intervention by the law to be prevented. In a voice note, Mrs Jemide claims the Lord told her to forget about the matter. She added that the child is young and will forget all that has happened. She said she does not want the status of her marriage to be disturbed and that the family should “forgive and forget”.

We’ve not seen Victor since Saturday, October 22. We need the public to assist us with any useful information of his whereabouts because he’s likely a [email protected] to any child he has access to.”