The command also arrested a 35-year-old woman, Chinwe Okoro, who worked with a kidnap syndicate as a ransom receiver. 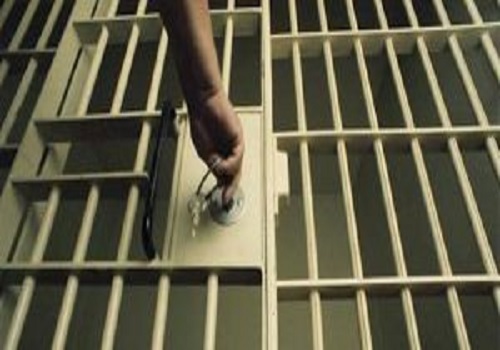 Titus Ekeh, a 70-year-old man, has been the Enugu State Police Command.

The man was nabbed for providing accommodation used for keeping the kidnapped victims.

The command also arrested a 35-year-old woman, Chinwe Okoro, who worked with a kidnap syndicate as a ransom receiver.

Operatives also rescued three kidnapped victims from the two locations in the state, while a manhunt had been launched for the other members of the kidnap gangs.

The command’s spokesman, Daniel Ndukwe, a Deputy Superintendent (DSP), said the syndicate in Udenu specialised in using social media to lure their victims with the promise of selling cheap clothes and bags to them.

A man kidnapped was rescued.

Ndukwe explained that the arrest followed a swift response by operatives after receiving credible information alleging the trio and other members of their gang had abducted the said victim from his house and taken him to a bush in Ugwuaji.

According to him, the police clamped down on them, arrested the suspects and recovered a Suzuki minibus with number plate UKP 270 YP and two masks.

“Consequently, the Commissioner of Police has reassured residents of the command’s commitment to ensure security and safety are maintained while stating that onslaught on unrepentant criminal elements in the state shall be sustained,” he said.

The suspects, he said, would be arraigned in court after investigations have been concluded.