Other residents fled to the Internally Displaced Persons (IDP) camps for safety after the killings. 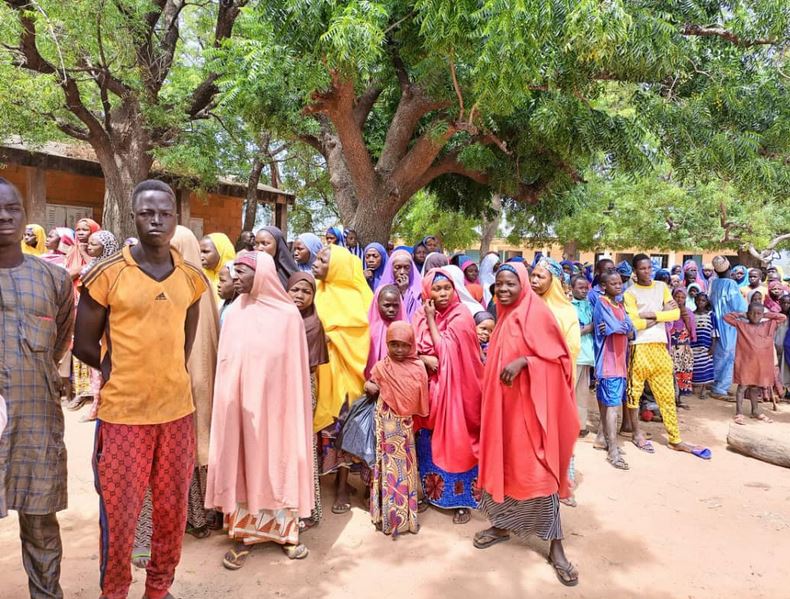 Other residents fled to the Internally Displaced Persons (IDP) camps for safety after the killings.

The Chief Press Secretary to the Kebbi State Governor, Abubakar Mu’azu Dakingari, confirmed this in a statement on Thursday, October 27, 2022.

"Kebbi State Governor, Senator Abubakar Atiku Bagudu, this Thursday, visited IDPs’ camps in Mahuta, headquarters of Fakai Local Government and Isgogo in Zuru Emirate to sympathize and condole with the families of persons killed by bandits who attacked more than forty towns and villages along the border of Kebbi, Sokoto and Zamfara states," the statement read.

“The Governor, in company of General Muhammadu Magoro and Senator Bala Ibn Na’Allah, expressed deep sympathy and concern on the tragedy, advising families of the victims to rekindle their faith in Allah as the custodian of mercy and recourse."

He pledged that his administration would reach out to the affected persons appropriately, especially to resettle them in their various towns and villages soonest.

“Governor Abubakar Atiku Bagudu directed the relevant authorities to provide food items, drugs and other essential items to the IDPs”, he said.

Dakingari said that the Governor had ordered the immediate abolished of School fees and PTA levies in order to give room for children of IDPs to attend schools. 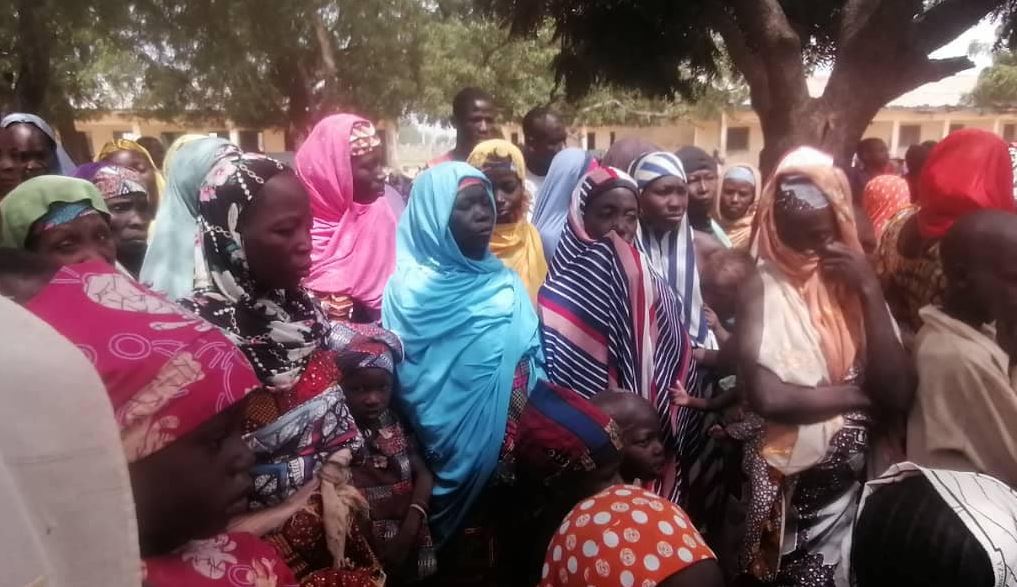 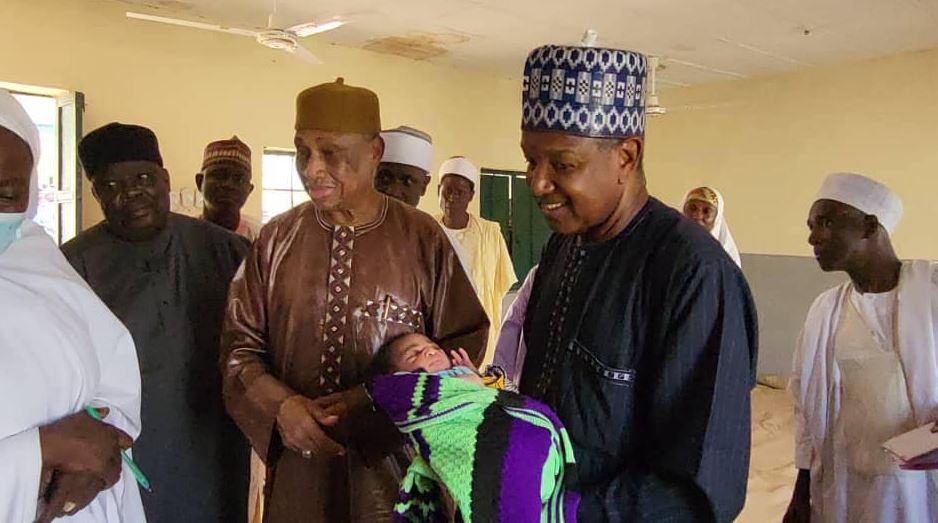 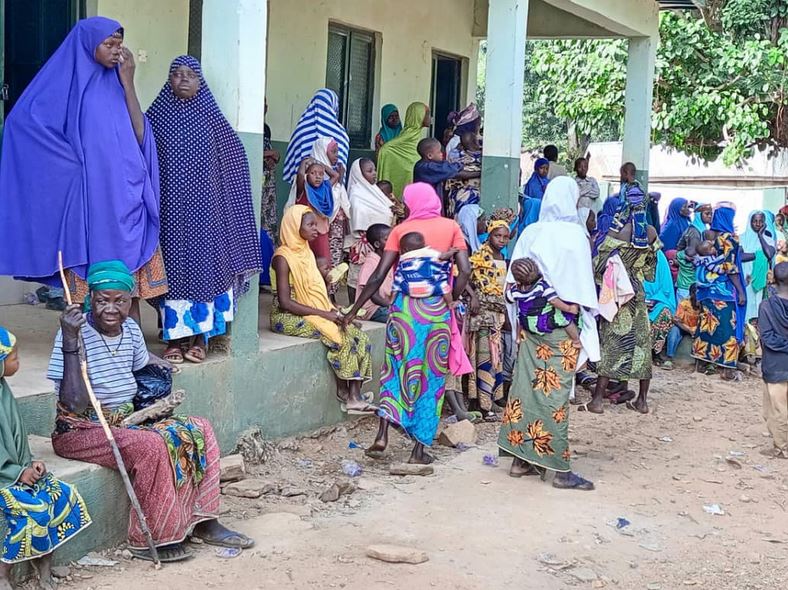 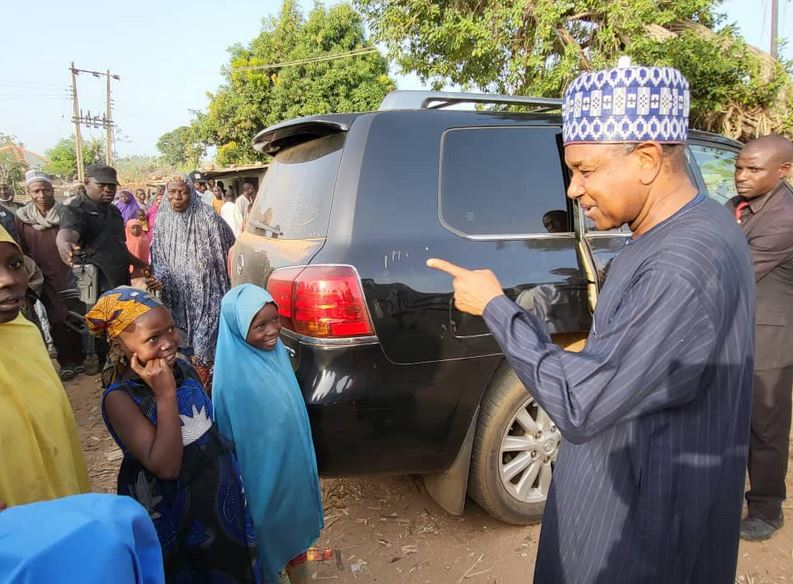