The CBN Governor, Godwin Emefiele, announced the plan in press conference and told journalists that the new design notes would be effective from December 2022. 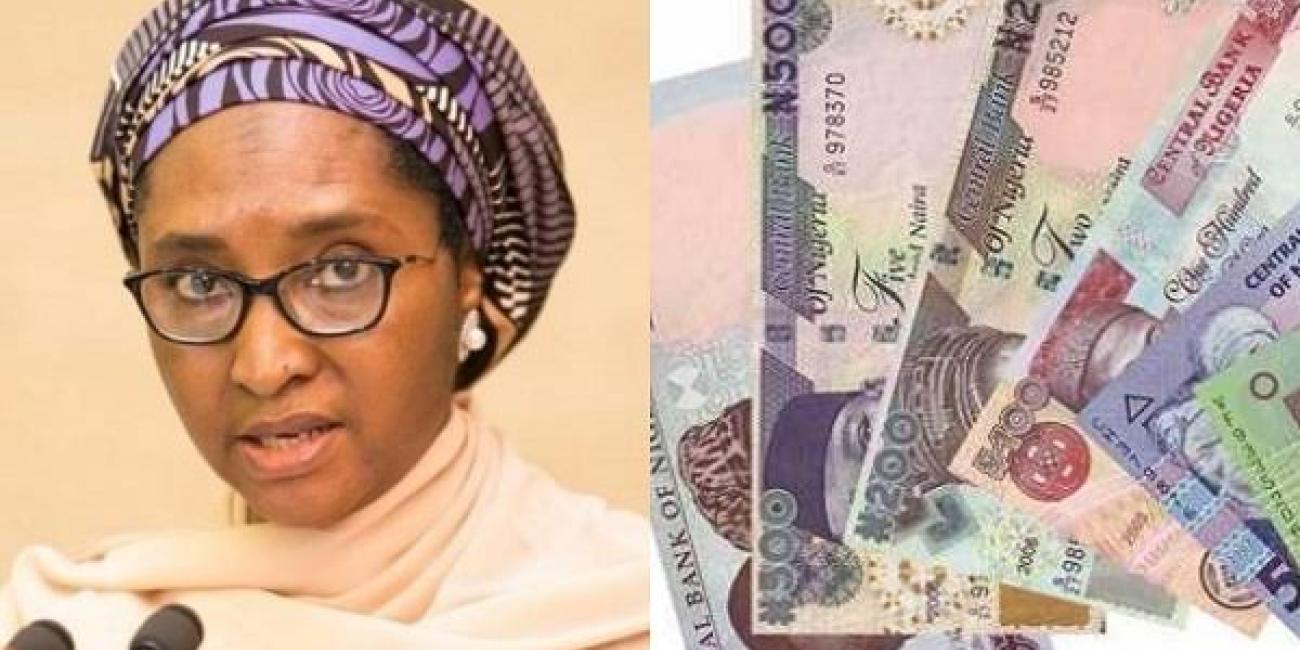 Nigeria's apex bank, the Central Bank of Nigeria (CBN) has reached out to Zainab Ahmed.

The CBN replied Zainab Ahmed, the Minister of Finance, Budget and National Planning, claiming that it followed due process as far as redesigning three naira notes is concerned.

SaharaReporters had reported that Nigeria's apex Bank on Wednesday, announced its plan to redesign some naira notes – a decision that has so far received backlashes nationwide.

The CBN Governor, Godwin Emefiele, announced the plan in press conference and told journalists that the new design notes would be effective from December 2022.

While advising Nigerians to take old notes to banks for the new notes, Emefiele said affected new notes include N200, N500 and N1000.

Barely 48 hours after, the Finance Minister faulted the CBN's plan, describing it as ill-timed.

“We were not consulted,” she said. “It was an announcement that we heard. Part of the reasons that was advocated is that it is one of the ways to mop up the liquidity to manage inflation.

Nwanisobi said the management of the CBN, in line with provisions of section 2(b), section 18(a), and section 19(a)(b) of the CBN Act 2007, had duly sought and obtained the approval of President Muhammadu Buhari in writing to redesign, produce, release and circulate new series of N200, N500, and N1,000 banknotes.

The spokesman explained that currency management in the country had faced several escalating challenges which threatened the integrity of the currency, the CBN, and the country.

Nwanisobi added that every top-rate Central Bank was committed to safeguarding the integrity of the local legal tender, the efficiency of its supply, as well as its efficacy in the conduct of monetary policy.

On the timing of the redesign project, Nwanisobi explained that the CBN had even tarried for too long considering that it had to wait 20 years to carry out a redesign, whereas the standard practice globally was for central banks to redesign, produce and circulate new local legal tender every five to eight years.

While assuring Nigerians that the currency redesign exercise was purely a central banking exercise and not targeted at any group, the CBN spokesman expressed optimism that the effort will, among other goals, deepen Nigeria’s push to entrench a cashless economy in the face of increased minting of the eNaira.

This, he said, is in addition to helping to curb the incidents of terrorism and kidnapping due to access of persons to the large volume of money outside the banking system used as a source of funds for ransom payments.