Two Perish As Mine Collapses In Kogi


The Kogi State Government directed the stoppage of mining activities in Imane District, adding that the ways of mining by citizens in the local government were unacceptable. 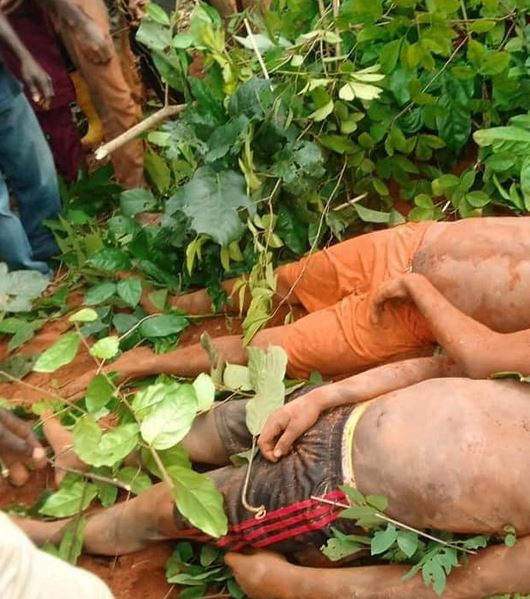 Two persons have died at a mining site in Olamaboro Local Government Area of Kogi state.

The State Commissioner for Solid Minerals and Natural Resources, Engr Bashiru Gegu, issued the directive at the weekend when he visited Omelewu Village, in Imane, Olamaboro Local Government Areas that harbours Exodus Mining Company Ltd and Ara Minerals Integrated Nigeria Ltd for an on the spot assessment of the incident.

Gegu, directed the stoppage of mining activities in Imane District, adding that the ways of mining by citizens in the local government was unacceptable.

The commissioner directed the two companies that are into coal mining in the area and the citizens of the community who have resulted into mining coal illegally, using the cadastral unit of the two companies without their consent to stop immediately.

He sympathised with the family of those that lost their lives owing to the collapse of illegal mining activities in the area, stressing that they should use modern ways of mining so as to avoid further occurrence.

The commissioner added that the Kogi State Government has directed the Commandant, Nigeria Security and Civil Defence Corps (NSCDC) to investigate and bring to book any erring citizens found engaging in illegal mining activities. 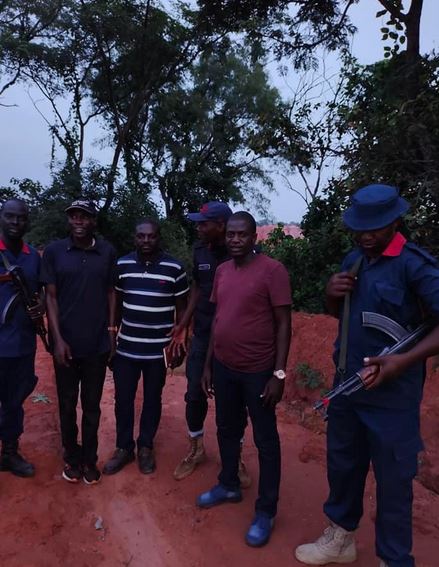 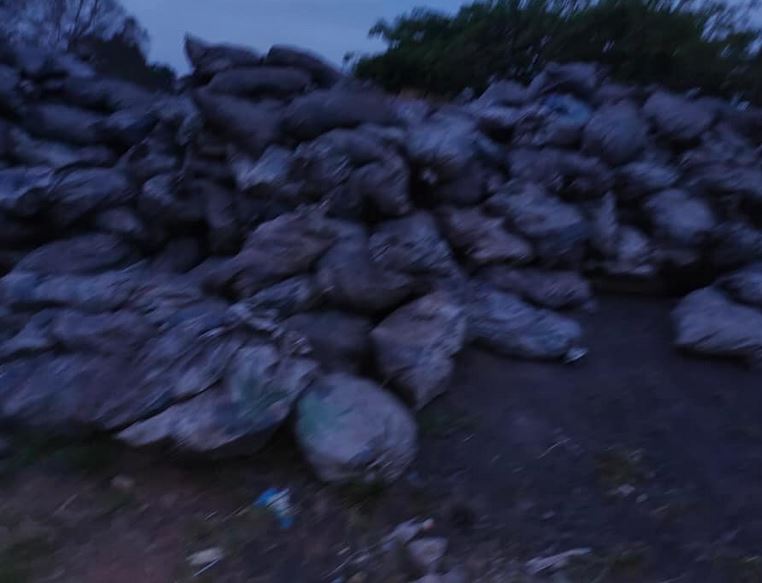