After their houses were set ablaze, a 29-year-old primary suspect was arrested at his hideout with three other suspects 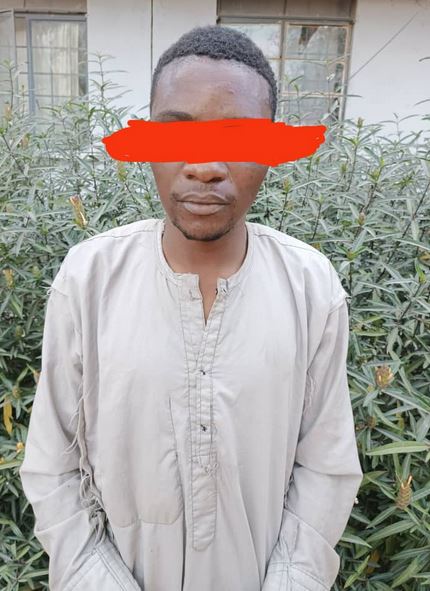 The houses of suspects that abducted a 5-year-old boy in Yantama Village, Doguwa LGA, Kano State have been set ablaze by angry youths.

He said this was after police arrested the suspects over the alleged kidnapping and killing of a five-year-old boy, Hamza Harisu after he demanded a ransom of Twenty Million Naira (N20,000,000:00).

Kiyawa explained that after the report, the Commissioner of Police, Kano State Command, CP Abubakar Lawal, raised a team of Operation Restore Peace to arrest the culprits.

He said due to the sustained efforts, a 29-year-old primary suspect, Ado Ibrahim was arrested at his hideout with three other suspects.

The Police spokesman said “the suspect confessed that he singlehandedly kidnapped the victim on 27/10/2022 at about 1900 hours when it was dark in a nearby bush and strangled him to death.”

He said the victim’s corpse was later discovered by a team of Police detectives and was taken to Doguwa General Hospital for Medical Examination where the doctor confirmed him dead.

Kiyawa said after the news spread in the community, some angry youths went for reprisal and subsequently burnt down the houses of the arrested suspects already at the State Criminal Investigation Department (SCID) for investigation.