She was on a building in a town called Ortaca in Mugla Province, Western Turkey when she lost her balance and fell four stories onto the pavement. 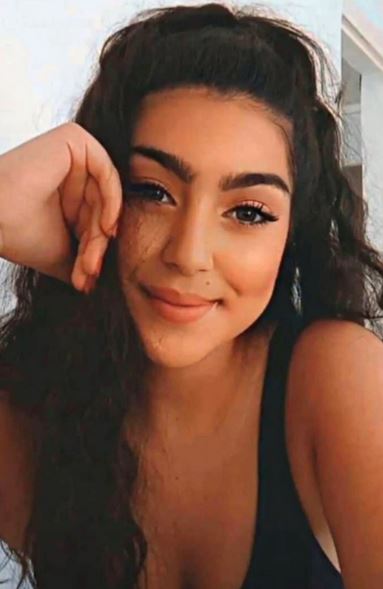 A 15-year-old girl has died 18 days after she fell off the top of a four-storey building, as she attempted to grab the phone she dropped during a selfie.

Security footage captured the horrifying moment Melike Gun Kanavuzlar fell to her death from a building.

She was on a building in a town called Ortaca in Mugla Province, Western Turkey, on October 12, when she lost her balance and fell four stories onto the pavement below. 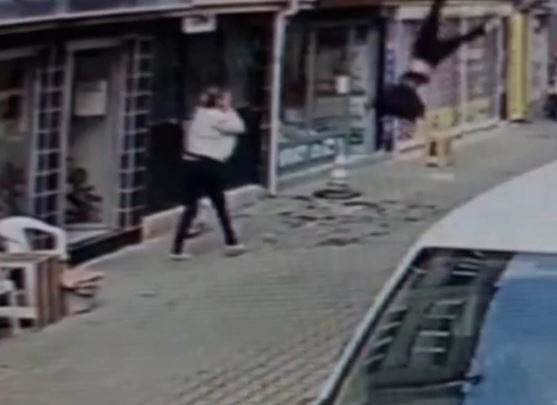 The distressing 11-second clip, captured via security cameras on neighboring buildings, starts off with a bystander strolling the sidewalk outside the building.

All of a sudden, they venture out from under the building’s awning and Kanavuzlar’s body hits the concrete next to them with a sickening thud.

The teen was subsequently rushed to a state hospital in critical condition, before being transferred to an Intensive Care Unit in the city of Mugla in southwestern Turkey, Newsflash reported.

She hung on for 18 days before succumbing to her injuries.

Kanavuzlar was buried on October 30.