Lecturers and senior members of ASUU, who spoke to our correspondent under strict confidence noted that the government only paid half salaries. 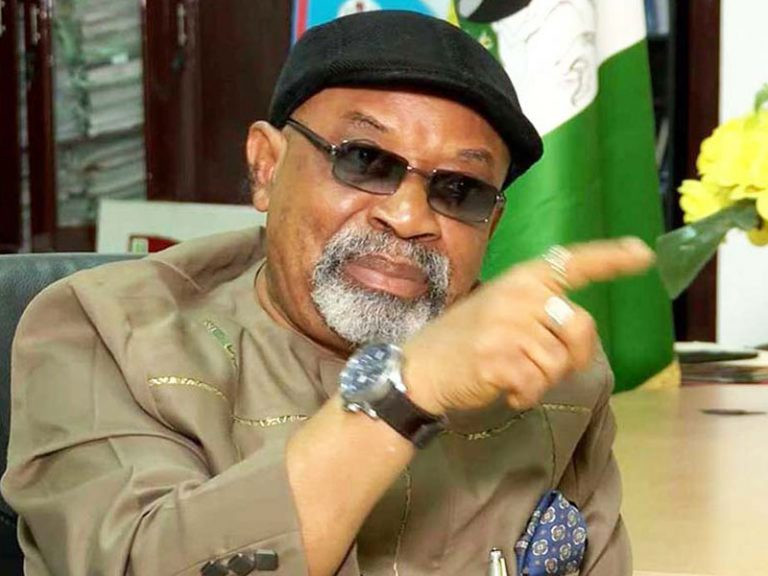 Members of the Academic Staff Union of Universities have lamented after the federal government paid them half salaries.
It was gathered that the payment was for 18 working days in the month of October, Punch reported.
Lecturers and senior members of ASUU, who spoke to Punch under strict confidence noted that the government only paid half salaries.
The PUNCH had reported how ASUU called off its eight-month-old strike on October 14, 2022. Lecturers were encouraged to resume back to work by the union on that same day.
Speaking with Punch, a senior member of the National Executive Council, said, “We were only paid for the days after the strike. I received a half salary. Other members are angry right now, they are blaming the NEC for calling off the strike.”
Another member, who confirmed the development, said, “Yes, it is true, I received half salary. It seems the government is set to kill unionism in the country but we are ready for them.”
Though the FG is yet to break the silence on the reason for making the half payment, our correspondent gathered that the decision was taken based on the fact that the lecturers resumed back to work in the middle of October.
The national president of ASUU, Professor Emmanuel Osodeke, who confirmed the development to our correspondent, said, “Yes, it is true and we are honestly shocked”.
The PUNCH reports that ASUU had on Friday, October 14 announced a suspension of the strike which commenced on Monday, February 14, 2022.
In a statement released and signed by Osodeke, the union explained that it suspended the strike based on court order while noting that the government had yet to meet some of the demands which led to the commencement of its strike.
Top Stories